Retrograde Motion of Planets in 2023

We offer you a calendar of retrograde planets in 2023. This year, all the planets will be retrograde, some of them more times (Mercury and Uranus) and the others just one time (Venus, Mars, Jupiter, Saturn, Neptune and Pluto). Node and Chiron will also be retrograde. 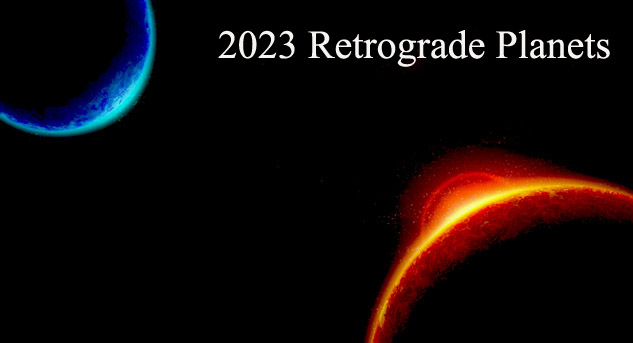 May 1st-October 11th: Pluto retrograde in Aquarius (until June 11th) and Capricorn

There is no retrograde motion for Lilith in 2023 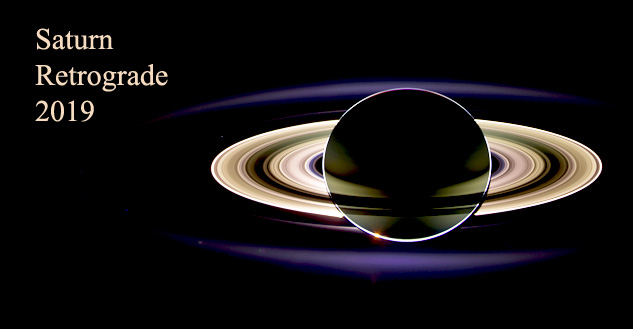 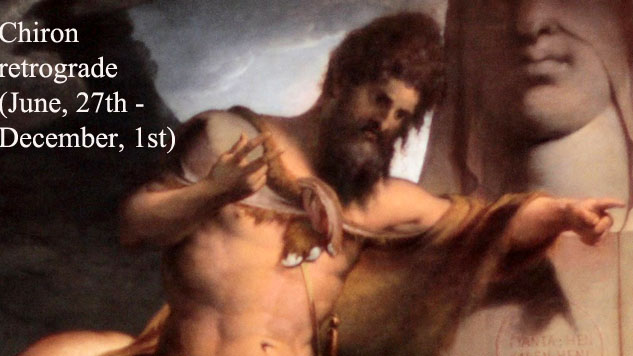 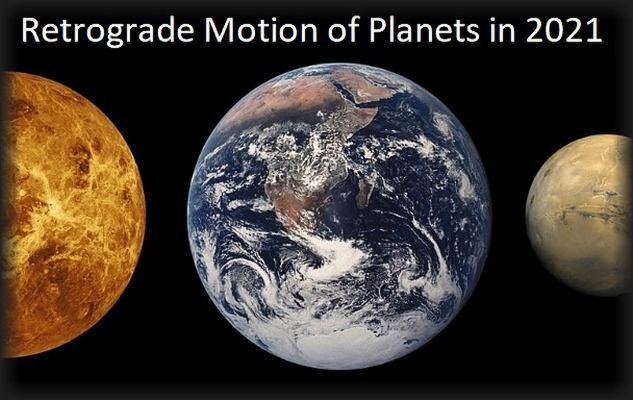