We present you the astronomy calendar for June 2021. Astronomy is the foundation upon which astrology can operate. Actually, astrology and astronomy were treated together, under the Latin name of astrologia, being separated only by the Western 17th century philosophy. One thing is sure: a good astrologer needs to study astronomy. 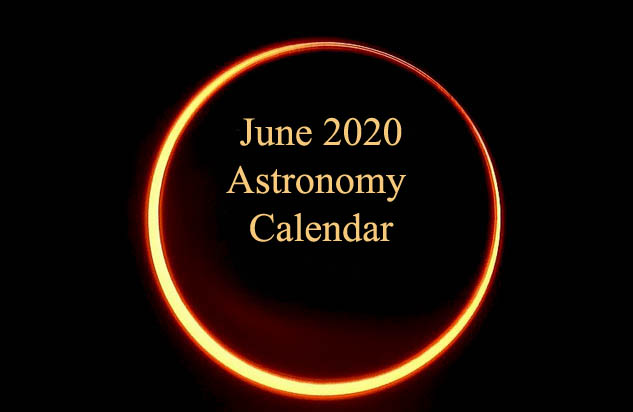 The path of this eclipse will be confined to extreme eastern Russia, the Arctic Ocean, western Greenland, and Canada. A partial eclipse will be visible in the north-eastern United States, Europe, and most of Russia. 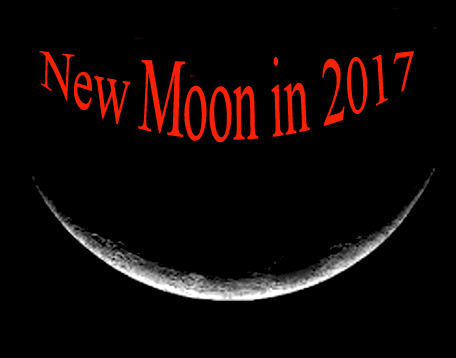