We offer you the May 2021 astronomy calendar. Astronomy is the foundation upon which astrology can operate. Actually, astrology and astronomy were treated together, under the Latin name of astrologia, being separated only by the Western 17th century philosophy. For sure: a good astrologer needs to study astronomy.

The Eta Aquarids are a meteor shower associated with Halley’s Comet. The meteors we currently see as members of the Eta Aquariid shower separated from Halley’s Comet hundreds of years ago. The current orbit of Halley’s Comet does not pass close enough to the Earth to be a source of meteoric activity.

The shower peaks at about a rate of around a meteor per minute, although such rates are rarely seen from northern latitudes due to the low altitude of the radiant. In the Northern Hemisphere, the rate can reach about 30 meteors per hour. Best viewing will be from a dark location after midnight. Meteors will radiate from the constellation Aquarius, but can appear anywhere in the sky. 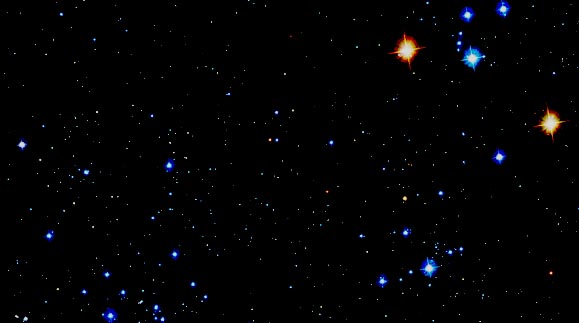 In astronomy, a planet’s elongation is the angular separation between the Sun and the planet, with Earth as the reference point. The greatest elongation of a given inferior planet (Mercury or Venus) occurs when this planet’s position, in its orbital path around the Sun, is at tangent to the observer on Earth. The planet Mercury reaches greatest eastern elongation of 22 degrees from the Sun. This is the best time to view Mercury since it will be at its highest point above the horizon in the evening sky.

May full moon was known by early Native American tribes as the Full Flower Moon because, in most areas, flowers are abundant during this time. Other names for May Full moon were Green Grass Moon, Root-Food Moon, Milk Moon and Corn Planting Moon.

According to the original definition of supermoon – coined by the American astrologer Richard Nolle in 1979 – this is „a new or full moon which occurs with the Moon at or near (within 90% of) its closest approach to Earth in a given orbit (perigee). In short, Earth, Moon and Sun are all in a line, with Moon in its nearest approach to Earth“. This closest approach to the Earth results in a slightly larger-than-usual apparent size of the lunar disk as viewed from Earth.

This is the first lunar eclipse in 2021. It is visible in Southenr and Eastern Asia, Australia, much of North America, South America, Pacific, Atlantic, Indian Ocean, Antarctica. 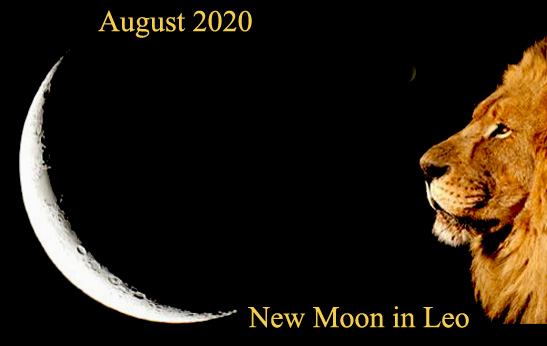 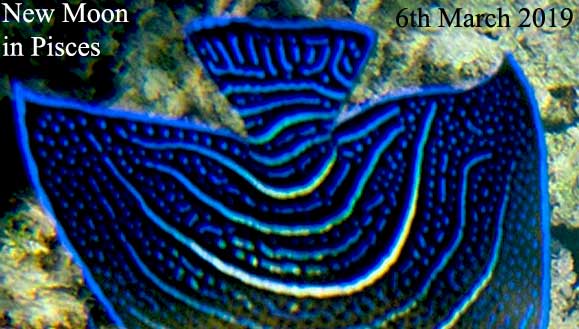