We offer you the March 2021 astronomy calendar. Astronomy is the foundation upon which astrology can operate. Actually, astrology and astronomy were treated together, under the Latin name of astrologia, being separated only by the Western 17th century philosophy. For sure: a good astrologer needs to study astronomy.

In astronomy, a planet’s elongation is the angular separation between the Sun and the planet, with Earth as the reference point. The planet Mercury reaches greatest western elongation of 27.3 degrees from the Sun.  March 6th is the best time to view Mercury since it will be at its highest point above the horizon in the morning sky. Look for the planet low in the eastern sky just before sunrise. 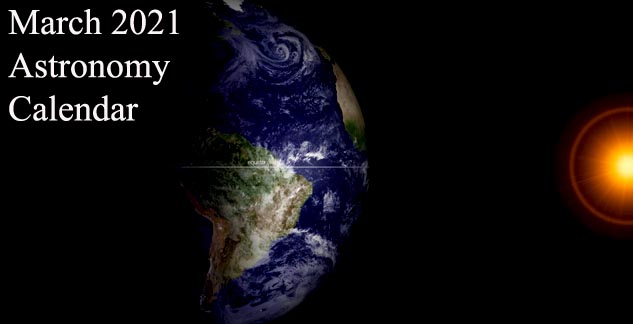 The March equinox or Northward equinox is the equinox on the Earth when the subsolar point (the point at which the Sun is perceived to be directly overhead that is, where the sun’s rays strike the planet exactly perpendicular to its surface) appears to leave the Southern Hemisphere and cross the celestial equator, heading northward as seen from Earth.

The Sun will shine directly on the equator and there will be nearly equal amounts of day and night throughout the world.

March full moon was known by early Native American tribes as the Full Worm Moon because this was the time of year when the ground would begin to soften and the earthworms would reappear. Other names for this full moon were Wind Moon, Little Grass moon, Sore-Eye Moon, Crow Moon, Sap Moon, Lenten Moon, Chaste Moon, Death Moon and Crust Moon. 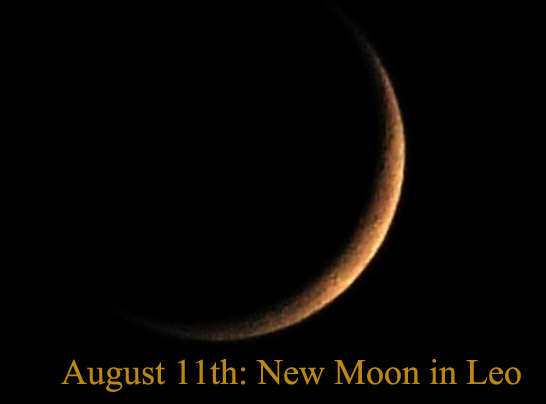 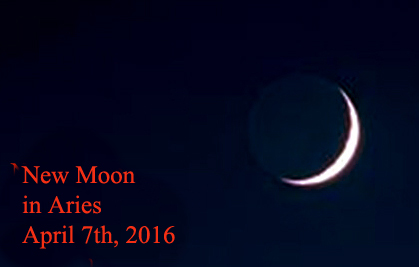