We present you the planetary overview for September 2020, based on major astrological aspects and transits. Jupiter (on September 13th) and Saturn (on September 29th) end their retrograde motion, started in May, and turn direct in Capricorn. Mars moves backward in Aries, starting September 9th. There is a Full Moon in Pisces (on September 2nd) and a New Moon in Virgo (on September 17th).

Today, Sun in Virgo opposites Moon in Pisces. Full Moon in Pisces in about „Serve or suffer!“ Booker T. Washington said that „those who are happiest are those who do the most for others“. This is the lesson that stars want you to learn today. 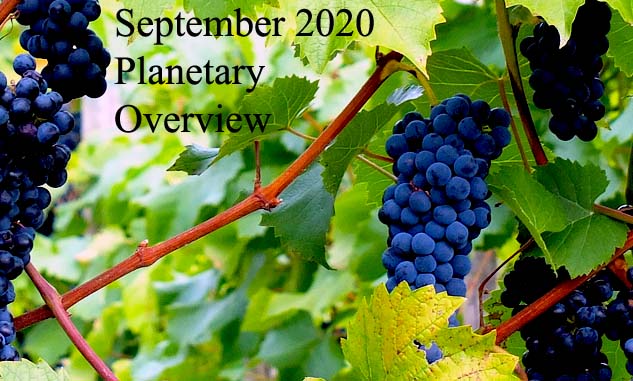 2nd September: Venus in Cancer opposite Saturn in Capricorn

It is the proper time for diplomacy, in all kind of relationships: intimate relationships, business relationships and even in international relations between states or organisations. It is also a good time to discover what kind of artistic skills you have and to develop them. „The supreme art of war is to subdue the enemy without fighting“ (Sun Tzu)

You become more creative and you see creative potential in others. You enjoy going to concerts, to the movies and to gallery openings. Venus in Leo makes you love luxury, too. „Creativity involves breaking out of established patterns in order to look at things in a different way“ (Edward de Bono)

Mars moves backwards until 14th November. Last time, Mars moved only backward in Aries, from the beginning until the end of its retrograde motion, 32 years ago, back in 1988. This will happen again only in 2067.  So, this is a rare and interesting transit. Having retrograde Mars in his domicile Aries, the way you see yourself is under revision. Now, you need to start acting like the person you want to become. You need to act with courage, without making enemies. „It takes courage to grow up and become who you really are.“ (E.E. Cummings)

11th September: Sun in Virgo opposite Neptune in Pisces

Sun conjuncts Moon in Virgo. Virgo’s analytical skills are highly activated today and each sign can use them to understand what course of action to take. „Analysis is the art of creation through destruction“ (P.S. Baber)

Creating harmony in our relationships with others is what motivates us, when Sun is transiting Libra. Due to the influence of Venus, planet of beauty and ruler of Libra, more people become interested in the arts. „Every child is an artist. The problem is how to remain an artist once he grows up“ (Pablo Picasso)

24th September: Mercury in Libra opposite Mars in Aries

Mercury in Scorpio makes you a great observer, especially when it comes to emotions, desires and interpersonal relationships. Politeness is not among your qualities, but sincerity is – sometimes, too much sincerity. „Never regret anything you have done with a sincere affection; nothing is lost that is born of the heart“ (Basil Rathbone)

It was retrograde starting 11th May. You become more focused on your career and social status. Self-discipline becomes one of the most appreciated qualities. „Seek freedom and become captive of your desires. Seek discipline and find your liberty” (Frank Herbert) 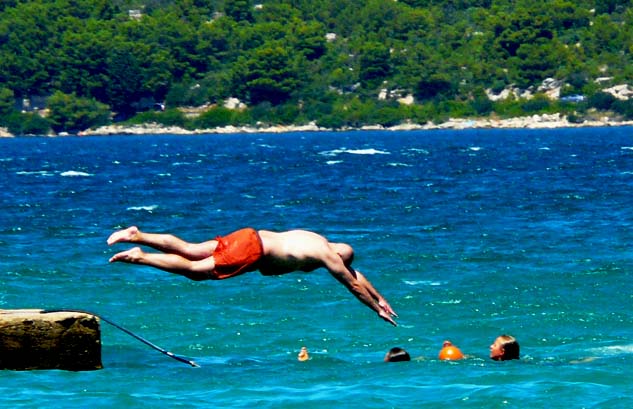