On June 5th, Sun in Gemini opposites Moon in Sagittarius. This is the June Full Moon in Sagittarius, an astrological event remembering us about the importance of thinking big and of seeing the big picture. This is also the second lunar eclipse of the year. The first one occurred on January 11th, the third will be on 4th/5th July and the fourth on 29th/30th November.

Ernest Hemingway said: „Eschew the monumental. Shun the Epic. All the guys who can paint great big pictures can paint great small ones“. Robert Heinlein also had a clear warning: „In the absence of clearly-defined goals, we become strangely loyal to performing daily trivia until ultimately we become enslaved by it“.

These two guys understood how we need to think. We offer you one inspirational story, resuming the message of this June Full Moon in Sagittarius. 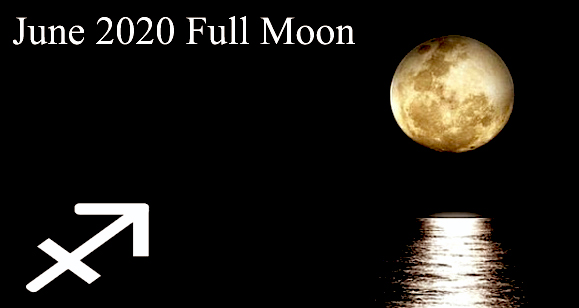 A man came across three masons who were working at chipping chunks of granite from large blocks. The first seemed unhappy at his job, chipping away and frequently looking at his watch. When the man asked what it was that he was doing, the first mason responded, rather curtly, “I’m hammering this stupid rock, and I can’t wait ’til 5 when I can go home.

A second mason, seemingly more interested in his work, was hammering diligently and when asked what it was that he was doing, answered, “Well, I’m molding this block of rock so that it can be used with others to construct a wall. It’s not bad work, but I’ll sure be glad when it’s done.

A third mason was hammering at his block fervently, taking time to stand back and admire his work. He chipped off small pieces until he was satisfied that it was the best he could do. When he was questioned about his work he stopped, gazed skyward and proudly proclaimed, “I…am building a cathedral!

Until then, Sunday, June 21st, there is a new moon in Cancer (Sun conjunct Moon in Cancer). This is also an annular solar eclipse.

The next Full Moon in Sagittarius occurs on May 26th 2021.