On 21st or 22nd March 2020 (depending where you live), Saturn enters Aquarius for the first time since 1994. This year, the planet transits Aquarius for a short period of time, between March 21st and July 1st. Then, Saturn re-enters Aquarius on December 17th 2020 and stays there until March 7th 2023. 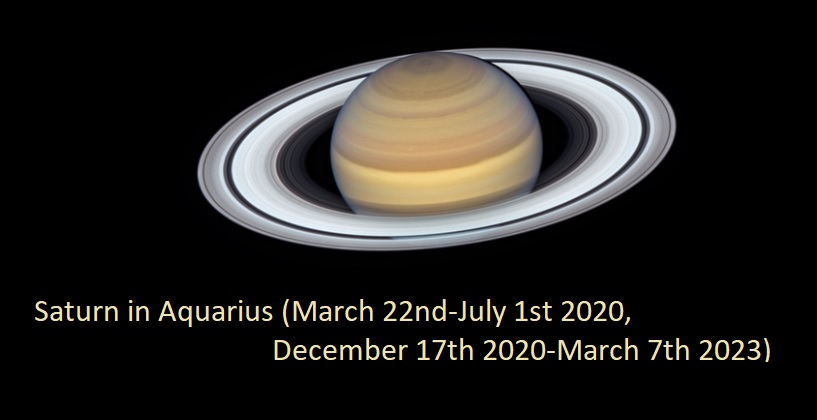 Saturn is the planet named after the ancient Roman god Saturn, equivalent of the Greek Cronus or Kronos. He was a god of time, but also a god of agriculture, the astronomical symbol of the planet representing the god’s sickle. In astrology, Saturn is associated with career, authority figures, stability and traditions. The planet also concerns a person’s sense of duty, discipline and responsibility.

When transiting Aquarius, Saturn will have a great impact over how we see technology, over relationships (especially friendship) and, on a larger scale, over international and intergovernmental organization. Bellow, we’ll write about technology and its impact on our daily lives.


Saturn in Aquarius –Technology over Time

Over the time, technology deeply transformed our lives. The prehistoric discovery of how to control fire had an enormous impact. Early humans became able to survive in a colder environment. Fire helped them protect against predatory animals and our ancestors took an essential advantage over any other living creature.

What I desire is man’s red fire

To make my dream come true

Now, give me the secret, mancub

Come on, clue me what to do

Give me the power of man’s red flower

But fire represented only the beginning. The man invented the arrow, the wheel, the boat, stone tools, then metal tools and weapons. Each of these inventions made him most powerful and gave him much control over his environment. Today, we use smartphones, we are connected to Internet, we drive our cars on the highways, and we fly direct from the closest city to another continent.

How Technology Affects Your Life?

Let’s take for example the smartphone. It keeps your in touch with the loved ones, either through calls, text or images. You may know where you are and find easy ways and routes to go anywhere, especially in an unknown place. Food and groceries can be ordered online. You can entertain yourself with games, music or movies.

But, on the other hand, being online for most of the time keeps you away from having real experiences and having real friends. Exposure to unwanted things on the internet affects a child’s growth mentally and even physically.


What Saturn wants you to do?

During his transit through Aquarius, Saturn doesn’t want you to reject all new technology. It just wants you to ask yourself, before introducing a new device in your daily life or before starting to use a new app: is this going to be helpful or is it going to be detrimental?

So, what you have to do in the next three years is to evaluate things with your own mind and soul. You don’t have to buy something just because other people bought it.

Of course, depending on what your job is, at work you need to adapt to changes and to use the appropriate devices. But, in a relationship, walking together under the moonlight is an experience much better than e picture with the moon or than a text message.

Humanity is acquiring all the right technology for all the wrong reasons. (R. Buckminster Fuller)

TV and the Internet are good because they keep stupid people from spending too much time out in public. (Douglas Coupland) 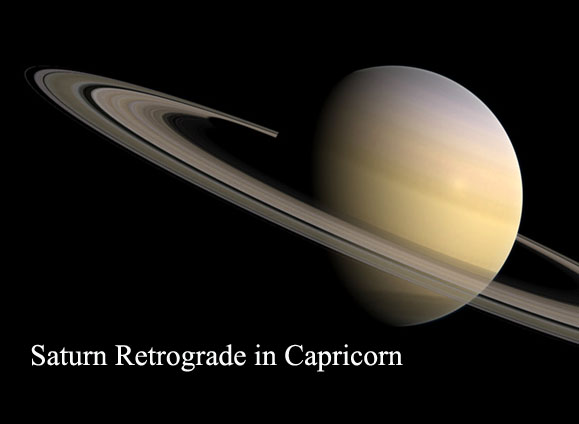 Saturn Retrograde in Capricorn (April 17th-September 6th) – What Is Your Aim in Life? 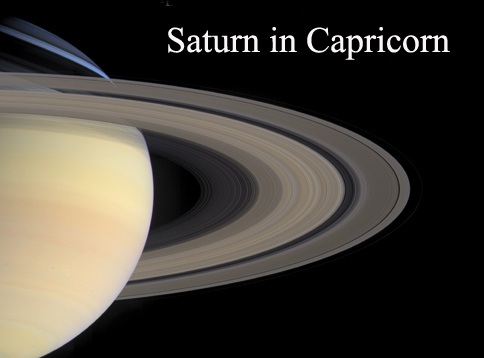 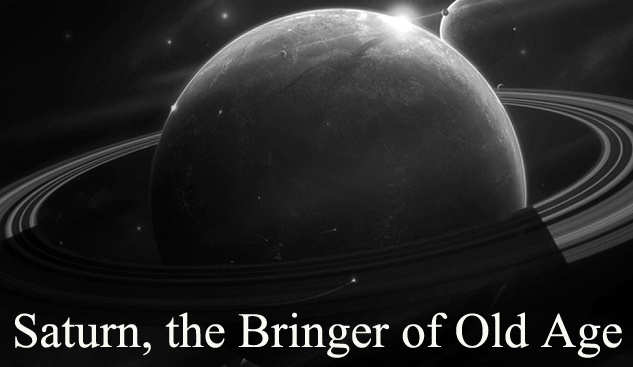