We offer you a full moon calendar for 2021 and also a lunar eclipse calendar. There are 12 Full Moons in 2021, one in each month of the year, but not one in each zodiac sign. On the contrary, there is no Full Moon in Cancer, but there are two full moons in Aquarius. 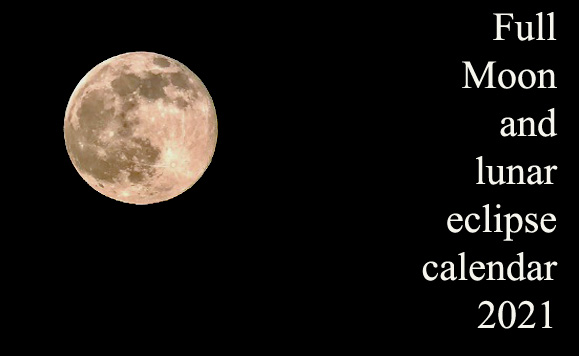 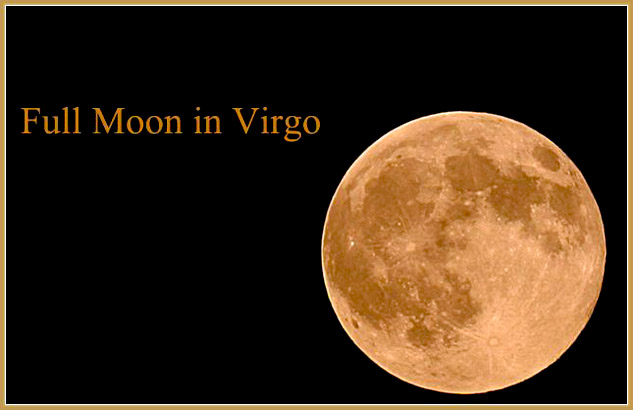