December 2019 Full Moon in Gemini – The Power of Words

This year, the Full Moon in Gemini occurs on December 12th, 2019. The opposition between the Moon in Gemini and the Sun in Sagittarius remembers us that words are most powerful than any weapon.

A beautiful quote of the American psychologist Edward Thorndike says: „Colours fade, temples crumble, empires fall, but wise words endure“. We offer you two inspirational stories about the power of word and about silence. They will help you understand the signification of December Full Moon in Gemini. 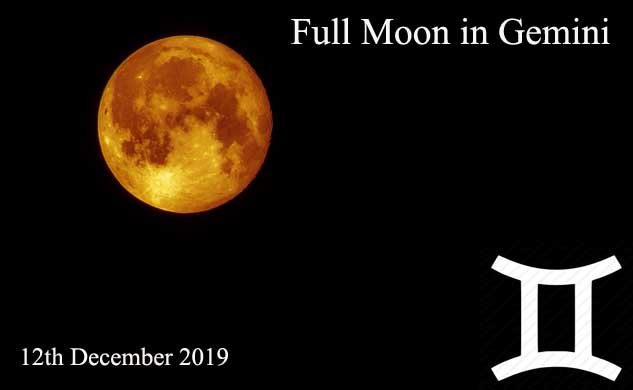 An old blind man was sitting on a busy street corner in the rush-hour, begging for money. On a cardboard sign, next to an empty tin cup, he had written:

Unfortunately, no one was giving him any money.

A young concerned man (some said he was an advertising executive, but it doesn’t really matter) walked past and saw the blind man with his sign and empty bowl. He also saw the many people passing by completely unmoved, let alone stopping to give money.

The man drew close, took a thick marker-pen from his pocket, turned the cardboard sheet back-to-front, and re-wrote the sign. He equally asked the beggar to keep a smiling countenance; then, he went on his way.

After a while, when the cup was overflowing, the blind man asked a stranger to tell him what the sign now said.

„It says,“ said the stranger, „It’s quite a beautiful day. You can see it. I cannot“.

By nightfall on the first day, the candle began to flicker and then went out.

Then, the second monk said, „Aren’t we not supposed to talk?“.

Irritate, the third monk said, „Why must you two break the silence?“

The fourth monk laughed and said, „Ha! I’m the only one who didn’t speak!“

December full moon was known by early Native American tribes as the Full Cold Moon, because this is the time of year when the cold winter air settles in and the nights become long and dark. Sometimes this moon is referred to as the Full Long Nights Moon, which is an appropriate name because the nights are now indeed long and the moon is above the horizon a long time.

In Beard’s 1918 book, it is called the Wolves Moon, while in Farmers’ Almanac this is the name given to the January Full Moon.

Until then, we have a New Moon in Capricorn (Sun conjunct Moon in Sagittarius), on December 26th.

The next Full Moon in Gemini occurs on November 30th 2020. 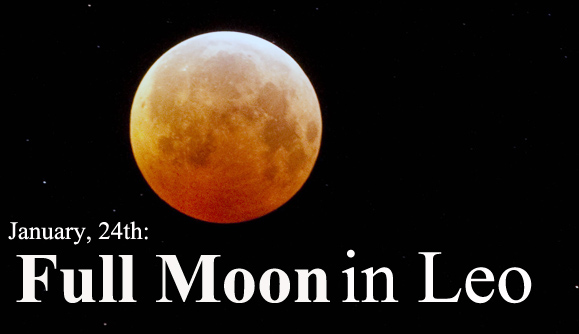 January, 24th: Full Moon in Leo – Be Original, Be Creative! 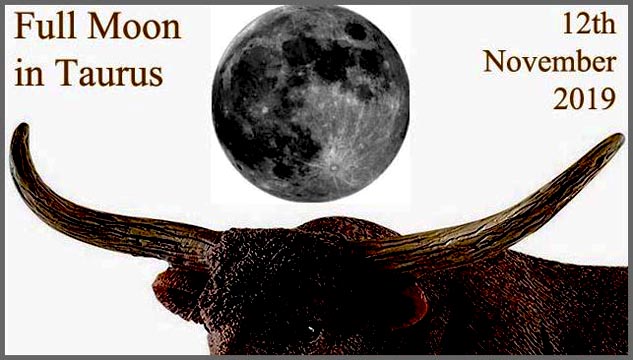 12th November Full Moon in Taurus: How to Work? 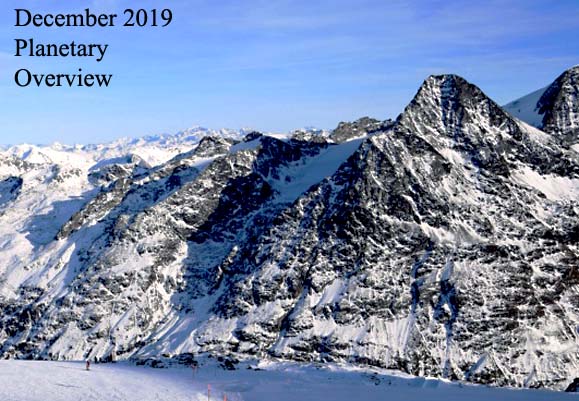