This year, the Full Moon in Aries occurs on October 13th 2019. The opposition between the Moon in Aries and the Sun in Libra enhances some of the qualities associated with Mars, the ruler of Aries.

Mars was the Roman God of war, depicted as a beautiful and powerful young man, half nude, wearing a helmet and carrying a spear – emblems of his warrior nature. In astrology. Associated with confidence, aggression, energy, strength, ambition and impulsiveness, the red planet governs war, fights, competitions and physical activities in general.

So, the Full Moon in the sign ruled by Mars invites us to fight for what we want and for what we believe in. This astral phenomenon is a call to arms. Of course, metaphorically speaking. We got some surplus energy and we need to use it. How to do this? By working hard and by fighting for our ideals.

We offer you some advices form one of the best books ever. 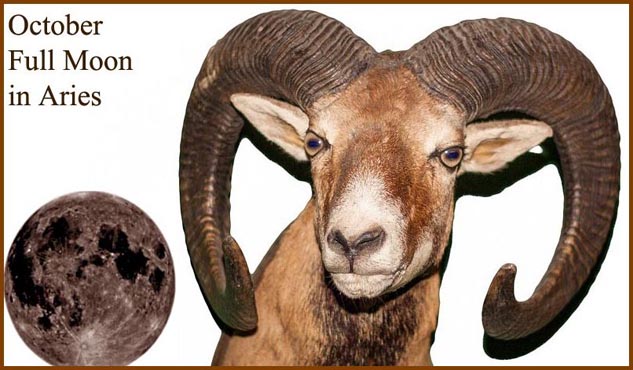 Inspirational Quotes for the October Full Moon in Aries

Sun Tzu, the Chinese general, military strategist, writer and philosopher, lived in ancient China. His book, The Art of War, remains the most influential strategy text in East Asian warfare and has influenced both Eastern and Western military thinking, business tactics, legal strategy, lifestyles and beyond. Some inspirational quotes will help you to win your daily fights.

„Hence in the wise leader’s plans, considerations of advantage and of disadvantage will be blended together.

If our expectation of advantage be tempered in this way, we may succeed in accomplishing the essential part of our schemes.

If, on the other hand, in the midst of difficulties we are always ready to seize an advantage, we may extricate ourselves from misfortune.

The art of war teaches us to rely not on the likelihood of the enemy’s not coming, but on our own readiness to receive him; not on the chance of his not attacking, but rather on the fact that we have made our position unassailable“.

„There are five dangerous faults which may affect a general: (1) Recklessness, which leads to destruction;

(2) cowardice, which leads to capture;

(3) a hasty temper, which can be provoked by insults;

(4) a delicacy of honor which is sensitive to shame;

(5) over-solicitude for his men, which exposes him to worry and trouble.

These are the five besetting sins of a general, ruinous to the conduct of war.

When an army is overthrown and its leader slain, the cause will surely be found among these five dangerous faults. Let them be a subject of meditation“.

Therefore the clever combatant imposes his will on the enemy, but does not allow the enemy’s will to be imposed on him.

By holding out advantages to him, he can cause the enemy to approach of his own accord; or, by inflicting damage, he can make it impossible for the enemy to draw near“.

„Therefore the good fighter will be terrible in his onset, and prompt in his decision.

Energy may be likened to the bending of a crossbow; decision, to the releasing of a trigger“.

This full moon was known by early Native American tribes as the Full Hunters Moon. The leaves are falling from trees, the deer are fattened, and it’s time to begin storing up meat for the long winter ahead. Other names for the October full moon were: Leaf-Falling Moon, Nuts Moon, Blood Moon, Sanguine Moon, Travel Moon and Dying Grass Moon.

The next Full Moon in Aries occurs on October 2nd 2020. 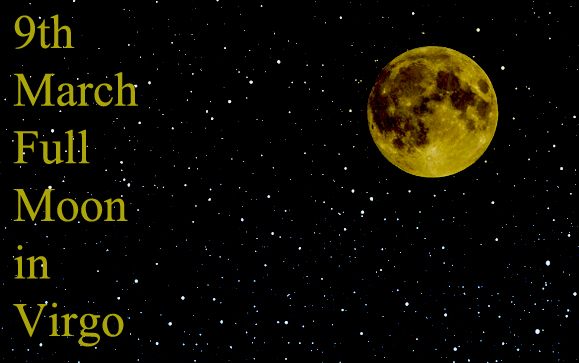 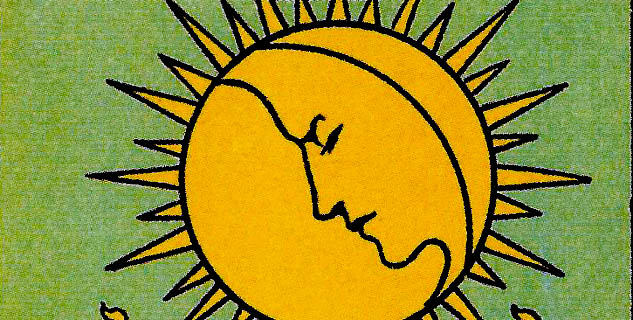