We offer you the Sabian symbols for the 30 degrees of Libra. These symbols were produced in 1925 by clairvoyant Elsie Wheeler and by astrologer Marc Edmund Jones.

Sabian symbols hold a specific meaning for each degree of the zodiac. That means that each of the planets in your natal chart is connected to a specific Sabian symbol. For example, if your Sun is at 10 degrees 29 minutes Libra, it is connected with the sabian symbol describing „ A Professor Peering over His Glasses at His Students“. Understanding its signification can help you to better understand yourself and to successfully manifest your energy. Bellow, you will find the first 30th sabian symbols of the zodiac – those for the sign of Libra. 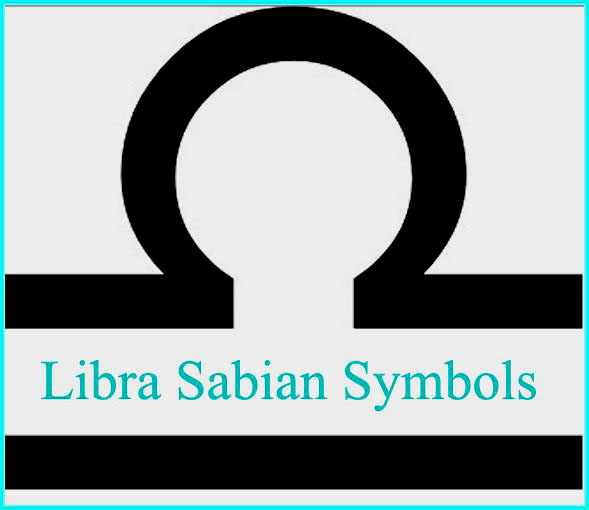 In a Collection of Perfect Specimens of Many Biological Forms, a Butterfly Displays the Beauty of Its Wings, Its Body Impaled by a Fine Dart

The Dawn of a New Day Reveals Everything Changed

A Woman Feeding Chickens and Protecting Them from the Hawks

A Blazing Fireplace in a Deserted Home

Having Passed Through Narrow Rapids, a Canoe Reaches Calm Waters

A Professor Peering over His Glasses at His Students

Miners Are Surfacing from a Deep Coal Mine

After a Storm a Boat Landing Stands in Need of Reconstruction

A Gang of Robbers in Hiding

A Rabbi Performing His Duties

A Sunday Crowd Enjoying the Beach

A Child Giving Birds a Drink at a Fountain

A Butterfly with a Third Wing on Its Left Side

An Eagle and a Large White Dove Change into Each Other

An Airplane Sails, High in the Clear Sky

A Man Becoming Aware of Spiritual Forces Surrounding and Assisting Him

Three Mounds of Knowledge on a Philosopher’s Head 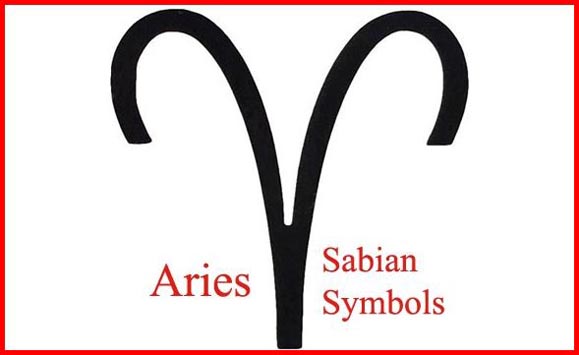 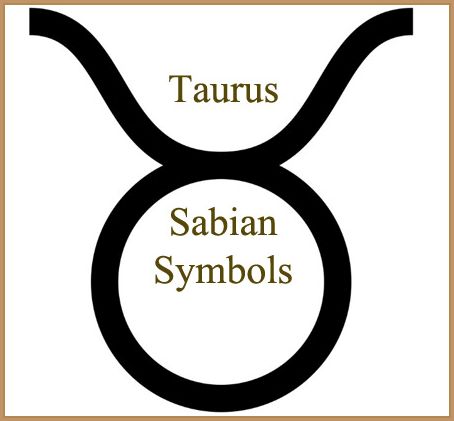 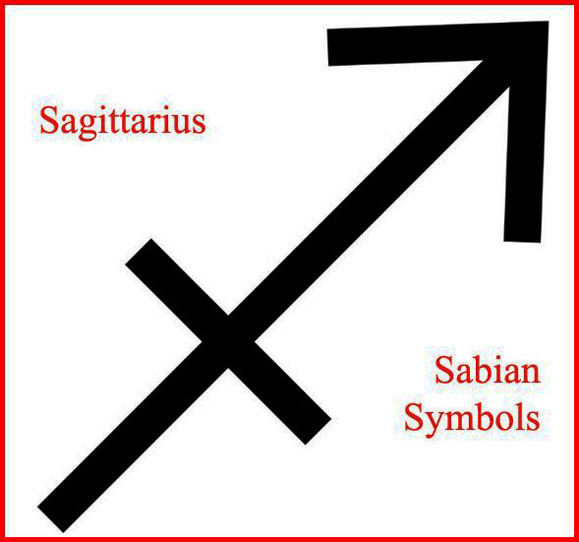