We offer you the April 2020 astronomy calendar. Astronomy is the foundation upon which astrology can operate. Actually, astrology and astronomy were treated together, under the Latin name of astrologia, being separated only by the Western 17th century philosophy. For sure: a good astrologer needs to study astronomy.

This full moon is also the third supermoon of 2020 (the first was on 9th February, the second on 9th March and the fourth and the last on 7th May). The Moon will be at its closest approach to the Earth and may look slightly larger and brighter than usual.

April full moon was known by early Native American tribes as the Full Pink Moon, because it marked the appearance of the moss pink, or wild ground phlox, which is one of the first spring flowers. Some coastal tribes called it the Full Fish Moon, because this was the time that the shad swam upstream to spawn. This moon has also been known as the Sprouting Grass Moon, the Growing Moon, the Egg Moon or the Goose-Egg Moon and the Ducks Moon. 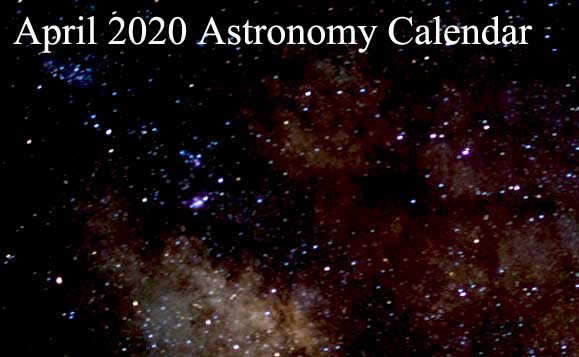 The source of the meteor shower is particles of dust shed by the long-period Comet C/1861 G1 Thatcher. The April Lyrids are the strongest annual shower of meteors from debris of a long-period comet, mainly because as far as other intermediate long-period comets go (200–10 000 years), this one has a relatively short orbital period of about 415 years. The Lyrids have been observed and reported since 687 BC; no other modern shower has been recorded as far back in time. 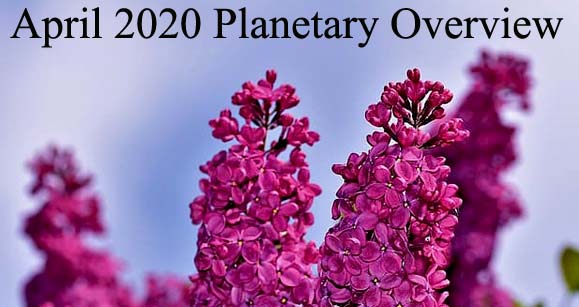