We present you the planetary overview for March 2020, with the major astrological aspects and planetary transits. During the first ten days of the month, retrograde Mercury brings some confusion. It may be difficult to understand what we can realize and what is rather impossible.

After three years spent in Capricorn, Saturn enters Aquarius, on March 22nd. It announces the best time to clarify your goals, but also to find all the groups you belong to.

Originality is good, eccentricity not so good. Learn how to differentiate them! „Oddity, like beauty, is in the eye of the beholder. What one person rejects as lunacy, another reveres as truth.” (Philip Gulley)

You feel more sensual, during this transit. Venus is at home, in the sign ruled by this planet, and you need more comfort and pleasure. You tend to develop stable, long-term relationships. „To be sensual, I think, is to respect and rejoice in the force of life, of life itself, and to be present in all that one does, from the effort of loving to the breaking of bread.“ (James Baldwin)

(Sun in Pisces opposite Moon in Virgo)

You don’t need to start with the big things. Just put one foot in front of the other and break the big goal into little goals you can accomplish one a time, without feeling exhausted or scared. „Tiny details imperceptible to us decide everything!“ (Winfried Georg Sebald)

(Mercury was retrograde in Pisces and Aquarius starting 17th February)

Transiting this sign ruled by Uranus, Mercury encourages original thinking and remembers us that rules are made to be broken. „It is better to fail in originality than to succeed in imitation.“ (Herman Melville)

It is the Spring Equinox in the Northern Hemisphere and the Autumn Equinox in the Southern Hemisphere, when night and day have approximately equal length all over the planet. It is time for rebirth and new beginnings. „I give you this to take with you: Nothing remains as it was. If you know this, you can begin again, with pure joy in the uprooting“ (Judith Minty)

This day is probably the best day of the year to start something new, to begin a new project. You need to understand that this is not about planning, it is about acting. So, don’t over-think it! Just do it! „Do you want to know who you are? Don’t ask. Act! Action will delineate and define you.” (Thomas Jefferson)

Your energies are expressed in unique and original ways. Above all else, you cherish freedom. „We all live under the same sky, but we don’t all have the same horizon“ (Konrad Adenauer) 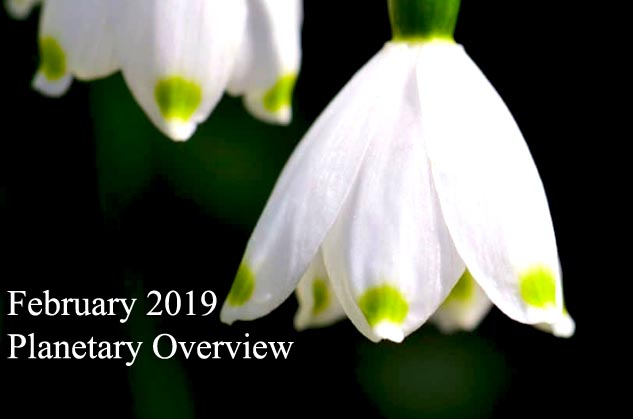 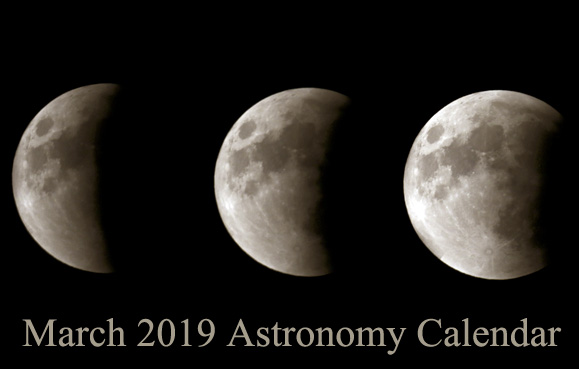 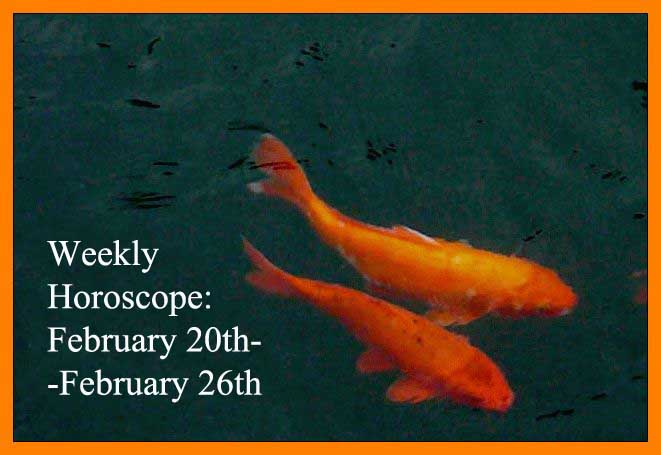