The Sun and Its Voice: Best Classical Music Inspired by the Sun

David Matthews, The Music of Dawn

Arne, The Glitt’ring Sun’ from The Morning

The Sun wasn’t the only celestial body which inspired classical composers. We also presented you the best classical music inspired by the Moon. Also, the English composer Gustav Holst wrote, between 1914 and 1916, a seven-movement orchestral suite – The Planets, Op. 32. Each movement of the suite is named after a planet of the Solar System and its corresponding astrological character.

Saturn, the Bringer of Old Age

Uranus, the Magician – Music of the Planets 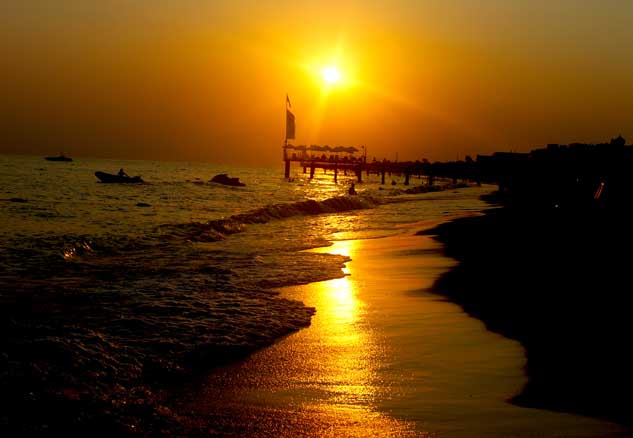 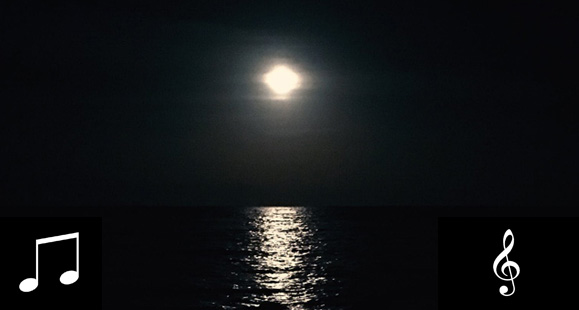 The Moon and Its Voice: Best Classical Music Inspired by the Moon