The term Black Moon is used in different ways by astrologers and astronomers and has more than one single definition. For example, the February 2018 black moon is not at all the same phenomenon as the August 2019 black moon, although they are designated with the same term. So, what is a black moon? There are four different, but correct answers.

This is the most common form of the black moon, occurring about once every 29 months. This is analogous to the by-month definition of a blue moon as the second full moon in the same calendar month.

The only calendar month too short to have two new months is February. But, aside February, a black moon may occur in any other month of the year.

In 2019, there is a black moon on August 30th (the second new moon of the year, the first of them being on August 1st). In United States, the Black Moon occurs one month earlier, in July 2019. 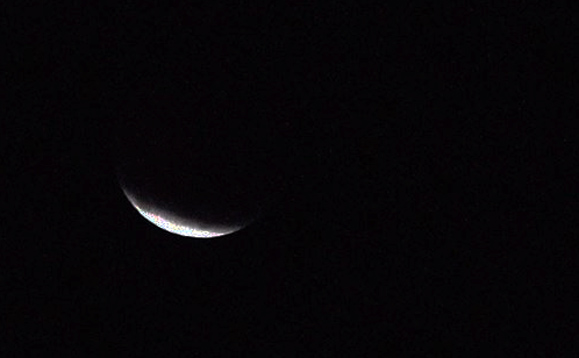 We divide a year into four seasons: spring, summer, autumn and winter. Usually, each season has three months and three New Moons. When a season has four New Moons, the third New Moon is called a Black Moon. This event occurs about every 33 months.

This is analogous to another definition of a blue moon, which is the third full moon in a season with four full moons.

A third new moon in a season having four new moon s occurs on 22nd March 2020.

Another use of the term is for the absence of the new moon in a calendar month. This can occur only in February. Indeed, about once every 19 years, there is no New Moon in February – the only month which is shorter than a lunation.

By this definition, the next Black Moon occurs in February 2033. In February 2022, there is also a Black Moon, but only in some western parts of the United States, because of time zone differences.

Black Moon is also a term that designates Lilith. But this is another discussion.

More about the Black Moon Lilith and Love in Astrology 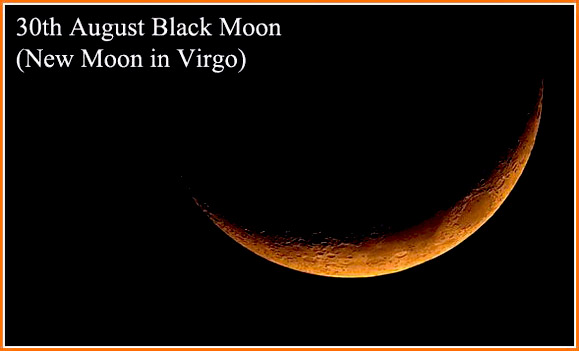 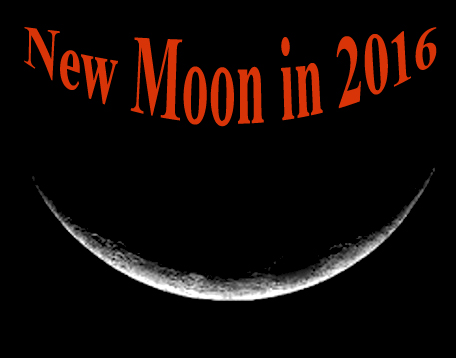 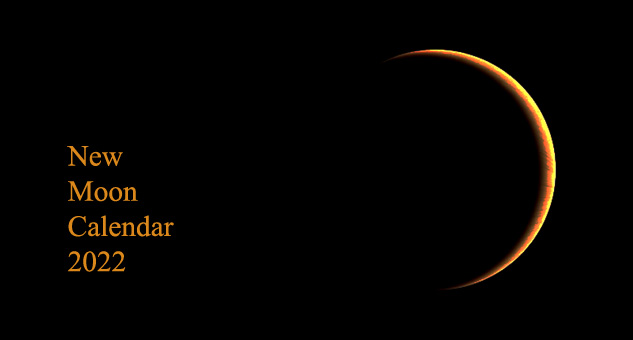