We offer you the astronomy calendar for July 2019. Astronomy is the foundation upon which astrology can operate. Actually, astrology and astronomy were treated together, under the Latin name of astrologia, being separated only by the Western 17th century philosophy. One thing is sure: a good astrologer needs to study astronomy. 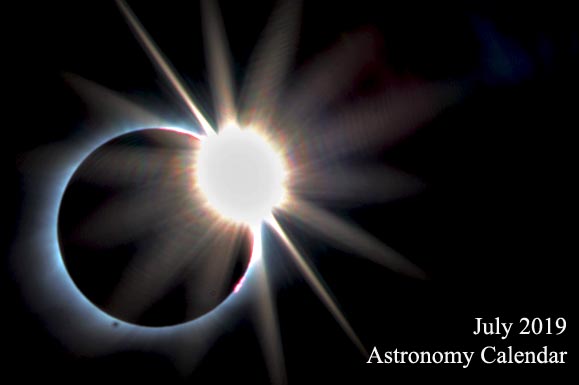 A total solar eclipse occurs when an observer on Earth passes through the shadow cast by the Moon which fully blocks the Sun. This can only happen when the Sun, Moon and Earth are nearly aligned on a straight line in three dimensions (called syzygy) during a new moon when the Moon is close to the ecliptic plane.

The Sun Eaters: Skoll the Wolf, Rahu the Serpent and Bakunawa the Dragon – Solar Eclipse Myths

Saturn will be at its closest approach to Earth and its face will be fully illuminated by the Sun. It will be brighter than any other time of the year and will be visible all night long. This is the best time to view and photograph Saturn and its moons.

This eclipse is visible in much of Europe and Asia, Australia, Africa, South-East of North America, South America, Antarctica, Pacific and Indian Ocean.

The Southern Delta Aquarids are a meteor shower visible from mid-July to mid-August each year. It peaks this year on the night of July 28 and morning of July 29. The Delta Aquarids is an average shower that can produce up to 20 meteors per hour at its peak. It is produced by debris left behind by comets Marsden and Kracht. Best viewing will be from a dark location after midnight. Meteors will radiate from the constellation Aquarius, but can appear anywhere in the sky. 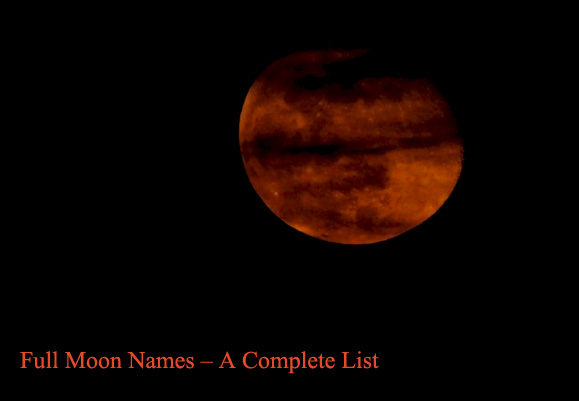