We offer you the astronomy calendar for April 2019. Astronomy is the foundation upon which astrology can operate. Actually, astrology and astronomy were treated together, under the Latin name of astrologia. Then, a separation took place only in the 17th century. Certainly: a good astrologer needs to study astronomy.

April 5th – New Moon in Aries for Each Zodiac Sign 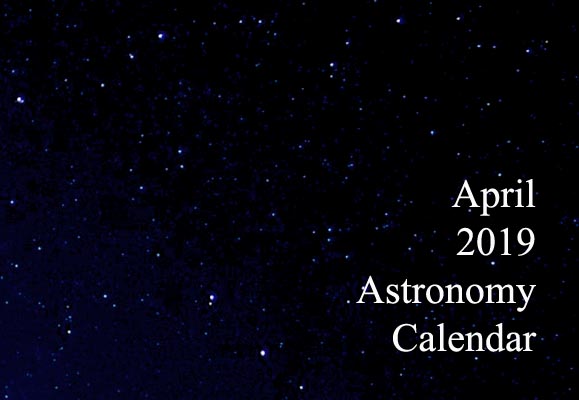 In astronomy, a planet’s elongation is the angular separation between the Sun and the planet, with Earth as the reference point. The planet Mercury reaches greatest western elongation of 27.7 degrees from the Sun. April 11th is the best time to view Mercury since it will be at its highest point above the horizon in the morning sky. Look for the planet low in the eastern sky just before sunrise.

The full moon is the lunar phase when the Moon appears fully illuminated from Earth’s perspective. This occurs when Earth is located directly between the Sun and the Moon. More exactly, when the ecliptic longitudes of the Sun and Moon differ by 180°. This means that the lunar hemisphere facing Earth – the near side – is completely sunlit. It appears as a circular disk, while the far side is dark.

This full moon was known by early Native American tribes as the Full Pink Moon because it marked the appearance of the moss pink, or wild ground phlox, which is one of the first spring flowers. This moon has also been known as the Sprouting Grass Moon, the Growing Moon, and the Egg Moon. Many coastal tribes called it the Full Fish Moon because this was the time that the shad swam upstream to spawn.

The source of the meteor shower is particles of dust shed by the long-period Comet C/1861 G1 Thatcher. The April Lyrids are the strongest annual shower of meteors from debris of a long-period comet, mainly because as far as other intermediate long-period comets go (200–10,000 years), this one has a relatively short orbital period of about 415 years. The Lyrids have been observed and reported since 687 BC; no other modern shower has been recorded as far back in time. 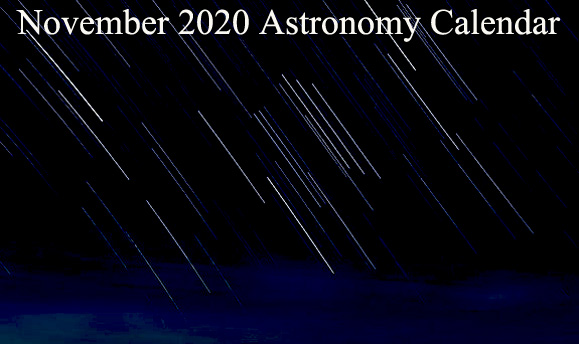 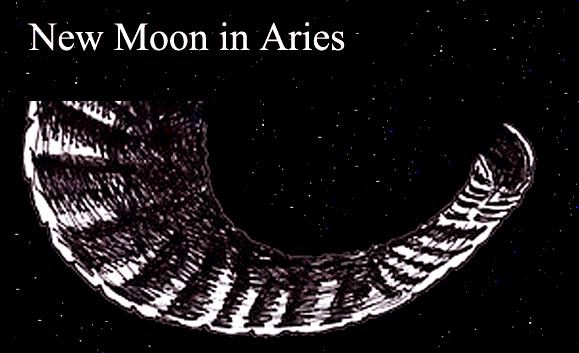 April 5th: New Moon in Aries for Each Zodiac Sign 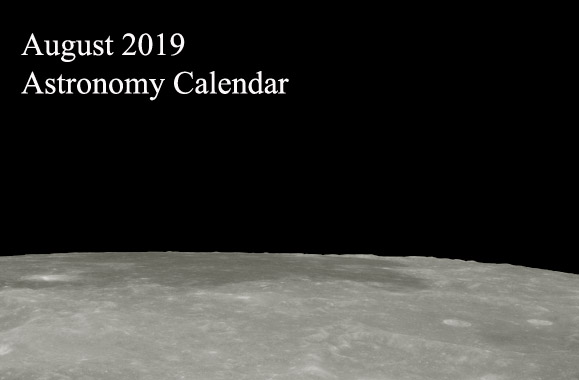