On February 10th, Mercury enters Pisces, where the planet will stay long time, until April 17th. During this period, Mercury will move backwards for three weeks. So, this is how Mercury will transit Pisces, between 10th February and 17th April:

During this transit of Mercury – planet of communication and learning – through the sensitive and imaginative sign of Pisces, is easier for all of us to connect with our subconscious mind. But be careful, because there is also a risk of losing touch with reality.

Bellow, you can see how Mercury in Pisces will influence you for these sixty six days, depending your birth sign. 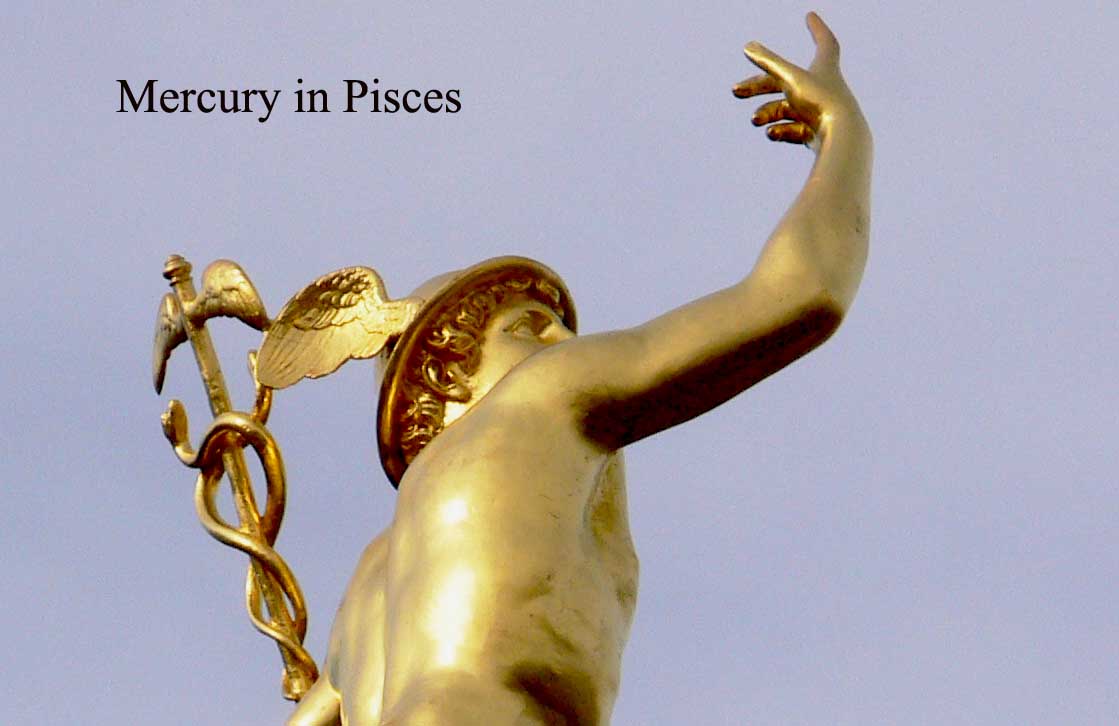 With Mercury transiting the twelfth house, Aries starts keeping to himself his ideas and plans for the future. And there is another change of behaviour and communication style: he is no more in hurry and he renounces to his usual conversation pattern: „shoot first, ask questions later“. So, there will be, for two months, a calme and introspective Aries.

Taurus likes to have many people around him, between February 10th and April 17th.  He becomes friendlier than ever. The Bull also develops his group working skills. Taurus listens to every person in the group, knows how to avoid conflicts and how to make each team member do his best.

With Mercury transiting the 10th house, astrological house of career and social status, Gemini’s main concern is to build strong professional relationships. They already know how to communicate (talking is their most important gift and quality) and they use this ability to affirm themselves at work. Good news for their career!

For Cancer, this is a good time to interact and build relationships with people from other cultures. Learning a foreign language or improving his foreign language comprehension is also a good idea, for these two months. Tolerance and mutual respect become the most important values. Be prepared to travel abroad!

Leo has a lot of confidence in his beliefs. He uses his intuition to make good decisions and this inner voice never lies. Einstein expressed this sentiment best: „I believe in intuitions and inspirations… I sometimes FEEL that I am right. I do not KNOW that I am“. Creativity is enhanced, during this transit.

Virgo improves communication with his partner, during this period of time. Now, he can solve common relationship problems, like lack of communication, infidelity or loss of libido. One on one meetings and discussions will improve things. Most of the Virgo will feel happy spending time with their partner. Good news also for business partnerships – now, you will choose the best people, for developing your business.

Libra’s mind is focused on work, with transit Mercury in the sixth house, astrological house of routine tasks and duties. Libra succeed to beat distraction and to keep concentration on the things that really matter. Therefore, his job performance will be much better. So, good news for bosses and businesses with Libra employees!

For Scorpios who have children, now it is the moment to spend more quality time with them. Play children’s games, eat some ice-cream together, go to the cinema and watch an animation movie! For all Scorpios, Mercury in the fifth house brings a lot of creativity. They use this creativity both in their everyday life and in the workplace.

With Mercury in the fourth house, emotions are deeper, stronger, and decisions are based on what Sagittarius feels, not on what Sagittarius thinks. Childhood memories and relationships with their parents also become very important for Sagittarius men and women, between February 10th and April 17th.

For the traditionalist Capricorn, this is the best time to start learning something new. Doing something different each day will also help him a lot during this transit, when getting out of the comfort zone is a must. „One can choose to go back toward safety or forward toward growth. Growth must be chosen again and again; fear must be overcome again and again” (Abraham Maslow)

Communication related activities become profitable for Aquarius, for these two months. You smile a lot, you are an active listener, and you pay attention to your outward appearance. Aquarius natives also use their intellectual qualities to make money and most of them succeed to well manage their finances.

Usually, Pisces try to be secretive about many things, especially about their personal projects and about feelings. With Mercury in their own sun sign, Pisces people stop hiding. They reveal their secrets and they express easier their feelings. The values of their sun sign – intuition, creative imagination, sensitivity – are appreciated by a lot of people, when Mercury is transiting Pisces. So, they feel better in relationships, having a common ground with the one they communicate.

Then, between April 17th and May 16th, Mercury will transit the sign of Aries.

After moving backwards in March, Mercury will also be retrograde, this year, second time between July 9th and March 26th and third time between November 1st and November 18th.

Retrograde motion of planets in 2019 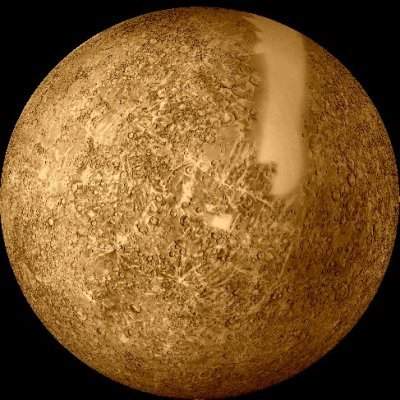 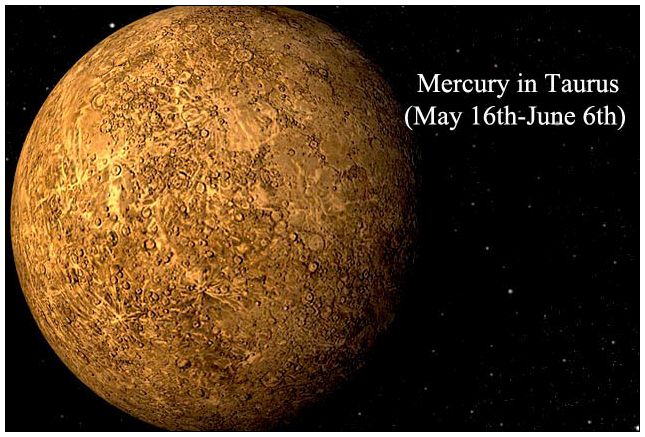 Mercury in Taurus (May 16th-June 6th) 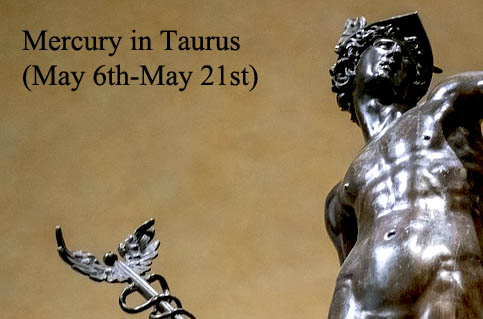