Friday, February 14th: MARS ENTERS TAURUS – you have more energy at your disposal for money-making projects. Your goal is long-term satisfaction. „Happiness is not a goal…it’s a by-product of a life well lived“ (Eleanor Roosevelt)

Wednesday, February 13th: Mars conjunct Uranus in Aries – not getting what you want? Today is a good time to change your actions. „Action speaks louder than words but not nearly as often” (Mark Twain)

Tuesday, February 12th: Moon in Taurus trine Saturn in Capricorn – you can build self-discipline in your life. „Seek freedom and become captive of your desires. Seek discipline and find your liberty” (Frank Herbert)

Monday, February 11th: Moon conjunct Mars conjunct Uranus in Aries –this astral conjunction is a call-to-action. „In order to carry a positive action we must develop here a positive vision“ (Dalai Lama)

Friday, February 8th: Sun in Aquarius sextile Jupiter in Sagittarius – look for the positives in your life! „Optimism is a strategy for making a better future. Because unless you believe that the future can be better, you are unlikely to step up and take responsibility for making it so” (Noam Chomsky)
• Mercury in Aquarius sextile Mars in Aries – you can learn almost everything, today. „Live as if you were to die tomorrow. Learn as if you were to live forever“ (Mahatma Gandhi)

Thursday, February 7th: Moon conjunct Neptune in Pisces – unleash your imagination! „There are no rules of architecture for a castle in the clouds“ (Gilbert K. Chesterton)

Wednesday, February 6th: Moon in Pisces sextile Venus in Capricorn – it is a good day to be with the loved ones. „Being deeply loved by someone gives you strength, while loving someone deeply gives you courage“ (Lao Tzu)

Tuesday, February 5th: Moon conjunct Mercury in Aquarius – we have a changeable mood, today. „If you have work to do, don’t wait to feel like it; set to work and you will feel like it“ (Henry James)

Monday, February, 4th: NEW MOON IN AQUARIUS (Sun conjunct Moon in Aquarius) – you are looking towards the future and everything that is new seems fascinate and very attractive. Also, it is a good day to meet people and to make new friends. More about February New moon https://tarot-astrology.co.uk/2019/01/25/february-4th-new-moon-in-aquarius-how-will-affect-each-zodiac-sign/

Sunday, February 3rd: VENUS ENTERS CAPRICORN – you become more pragmatic and you try to build relationships with powerful people. „I believe that you can get everything in life you want if you will just help enough other people get what they want.“ (Zig Ziglar)

• Mercury in Aquarius sextile Jupiter in Sagittarius – planning your future is recommended, today. „A goal without a plan is just a wish“ (Antoine de Saint-Exupéry)

Saturday, February 2nd: Mars in Aries square Pluto in Capricorn – buried feelings can be exposed, today. „If you are carrying strong feelings about something that happened in your past, they may hinder your ability to live in the present“ (Les Brown)
• Venus in Sagittarius trine Uranus in Aries – a good day for falling in love or for an affair. „I think falling in love is always a surprise, right?“ (Josh Dallas) 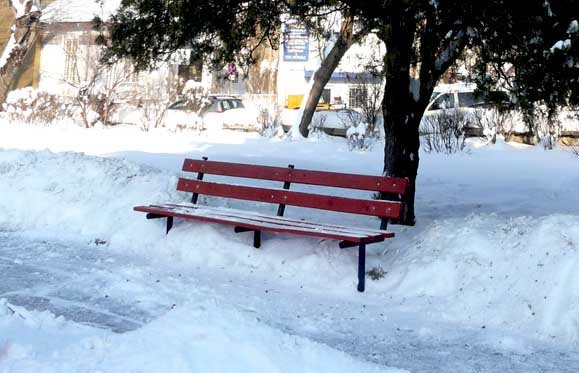