„Nearly all the best things that came to me in life have been unexpected, unplanned by me“ said the Swedish-American writer Carl Sandburg. This is something each of us has to understand and to remember on 27 July 2018, when Moon in Aquarius opposite Sun in Leo. This is also the second lunar eclipse in 2018, visible from much of Europe, much of Asia, Australia, Africa, South in North America, South America, Pacific, Atlantic, Indian Ocean and Antarctica.

This Full Moon in Aquarius is about expecting the unexpected, but also about not being predictable. Aquarius is the zodiac sign ruled by Uranus, planet associated with the principles of ingenuity, new or unconventional ideas, inventions and revolutions. Uranus is also the planet of sudden and unexpected changes.

So, this is the perfect day to stop being predictable at work, in relationships or in whatever you do. This day, a free spirit will be much more successful than a predictable person. So, surprise your partner, surprise your colleagues and your relatives!

Here is a Zen story about an unpredictable child: 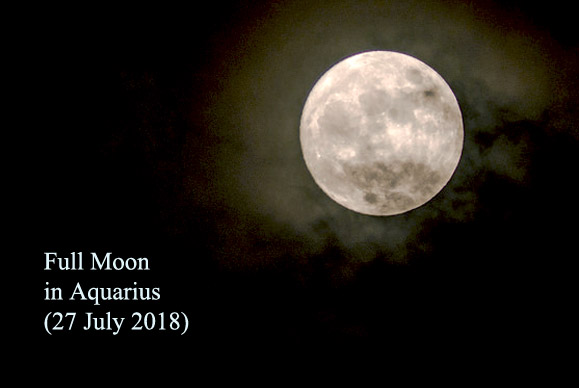 A Zen Story for the Full Moon in Aquarius

Zen teachers train their young pupils to express themselves. Two Zen temples each had a child protégé. One child, going to obtain vegetables each morning, would meet the other on the way.

“Where are you going?” asked the one.

“I am going wherever my feet go,” the other responded.

This reply puzzled the first child who went to his teacher for help. “Tomorrow morning,” the teacher told him, “when you meet that little fellow, ask him the same question. He will give you the same answer, and then you ask him: ‘Suppose you have no feet, then where are you going?’ That will fix him.”

“I am going wherever the wind blows,” answered the other.

This again nonplussed the youngster, who took his defeat to his teacher.

“Ask him where he is going if there is no wind,” suggested the teacher.

The next day the children met a third time.

“I am going to the market to buy vegetables,” the other replied.

Until then, there is a New Moon in Leo (Sun conjunct Moon in Leo), on August 11th. 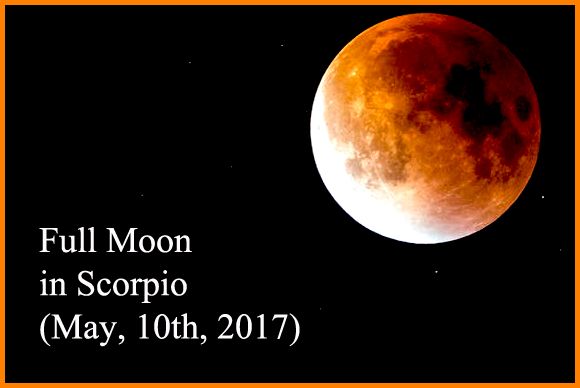 Full Moon in Scorpio – Watch Yourself 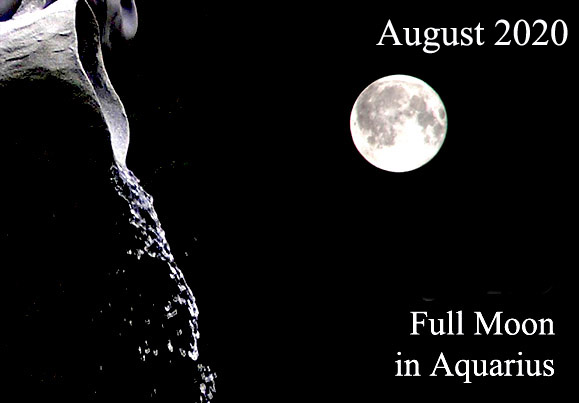 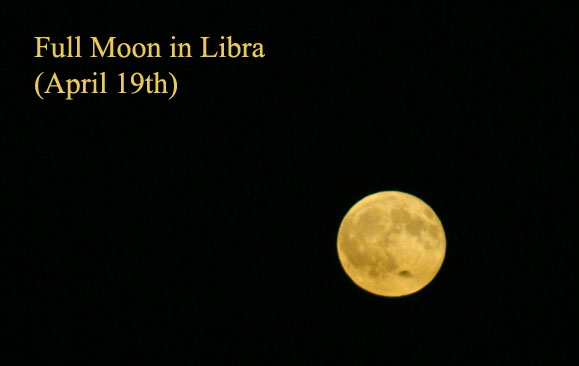 April 19th: Full Moon in Libra for Each Zodiac Sign