We present you the most famous Virgo celebrities in politics, cinema, music, sports and other areas. Virgo is the sixth astrological sign of the zodiac. The Sun transits this earth, mutable sign from August 23rd to September 22nd. It is a sign ruled by Mercury, planet associated with communication, rationality and adaptability, governing education, transport over short distances and communication. Those born under this sign usually are meticulous, analytical, reliable and overcritical.

• Elizabeth I of England, born 7 September 1533, Queen of England and Ireland

• Letizia of Spain, born 15 September 1972, Queen of Spain as the wife of King Felipe VI 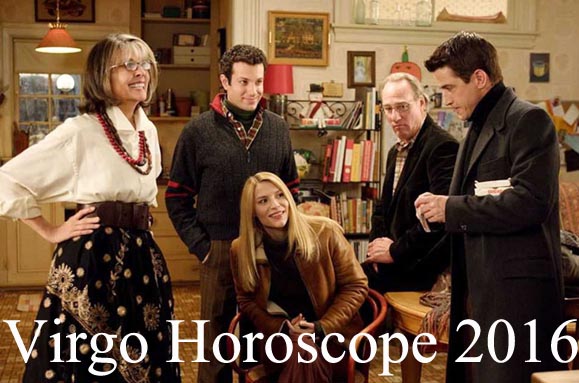 2016 Virgo Horoscope: Avoid Fattening Foods and Make Peace with Your Past!