We present you the most famous Leo celebrities in politics, cinema, music, sports and other areas. Leo is the fifth astrological sign of the zodiac. The Sun transits this water, cardinal sign from July 23rd to August 22nd.

It is a sign ruled by the Sun, a so-called luminary, actually the star at the centre of our solar system, associated with the conscious ego, the self and personal power, but also with creativity, health and vitality. Those born under this astrological sign usually are kind, big-hearted, energetic and straightforward, but also possessive and dominating.

More about Leo women and 10 inspirational quotes for Leo 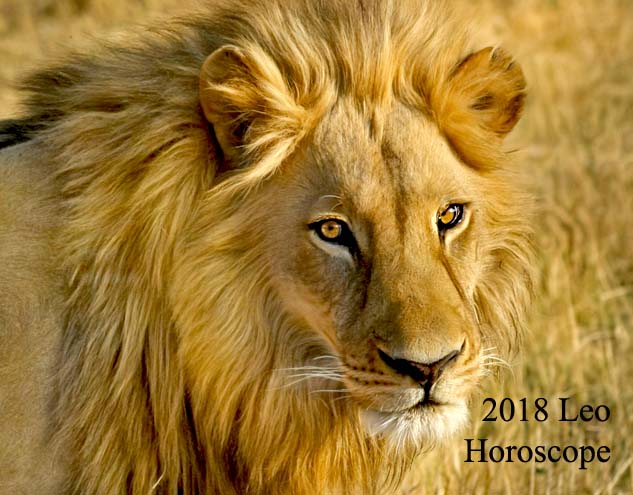 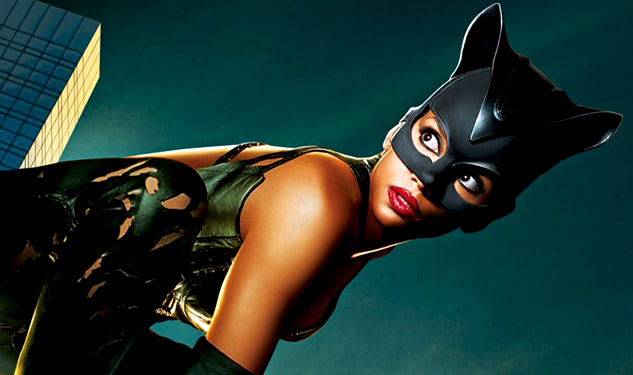 Relationship with a Leo Woman: 7 Reasons to Love Her