This is a calendar of retrograde planets in 2019. There is no retrograde motion of Venus and Mars, in 2019. The other planets will be retrograde, one or more times (this is the case for Mercury and Uranus), during this year. 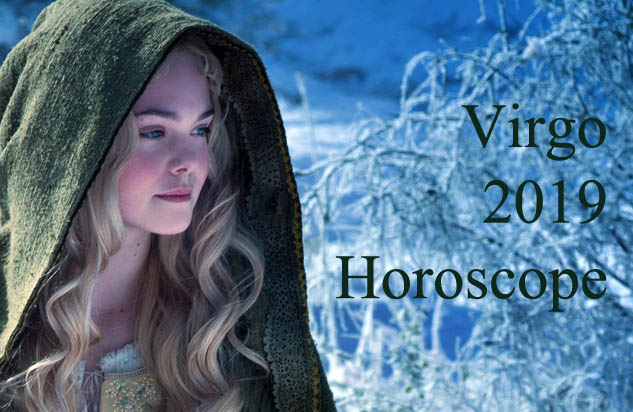 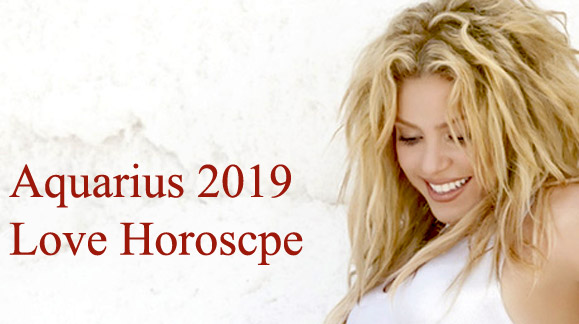 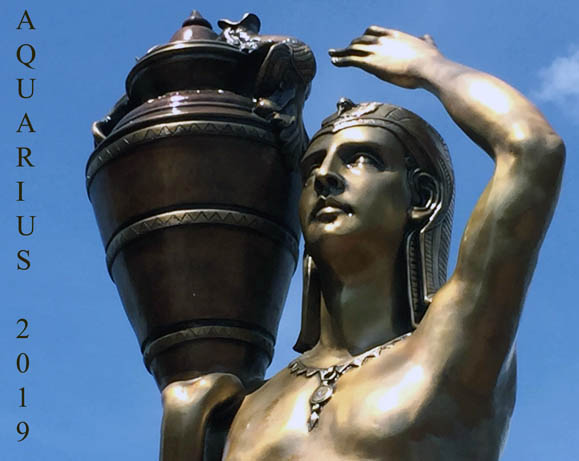