In September 2018, two major planets turn direct, after more months of backward motion. At the beginning of the month, on September 6th, Saturn turns direct in Capricorn and this is a time when self-discipline is very helpful. At the end of the month, on September 30th, Pluto turns direct also in Capricorn. We can project a better public image, demonstrating what he have learned during the last months, regarding especially our career.

September 6th: SATURN AGAIN DIRECT IN CAPRICORN (started moving backward on April 17th) – you become more focused on your career and social status. Self-discipline becomes one of the most appreciated qualities. „Seek freedom and become captive of your desires. Seek discipline and find your liberty” (Frank Herbert)

September 6th: MERCURY ENTERS VIRGO – you improve your critical thinking skills. Dealing with details becomes natural and easy. „The true secret of happiness lies in taking a genuine interest in all the details of daily life“ (William Morris)

September 7th: Sun in Virgo opposite Neptune in Pisces

September 9th: NEW MOON IN VIRGO (Sun conjunct Moon in Virgo) – Virgo’s analytical skills are highly activated today and each sign can use them to understand what course of action to take. „Analysis is the art of creation through destruction“ (P.S. Baber)

September 9th: VENUS ENTERS SCORPIO – you tend to have an „all or nothing“ approach in relationships. You are very passionate, but you must learn to overcome jealousy. „The jealous are troublesome to others, but a torment to themselves“ (William Penn)

September 11th: MARS ENTERS AQUARIUS – you are attracted to unconventional methods. It is also a good time to improve your teamwork skills. „Coming together is a beginning. Keeping together is progress. Working together is success“ (Henry Ford)

September 12th: Venus in Scorpio opposite Uranus in Taurus

September 14th: Mercury in Virgo opposite Neptune in Pisces

September 22nd: MERCURY ENTERS LIBRA – is the proper time for diplomacy, in all kind of relationships: intimate relationships, business relationships and even in international relations between states or organisations. It is also a good time to discover what kind of artistic skills you have and to develop them.

September 23rd: SUN ENTERS LIBRA – creating harmony in our relationships with others is what motivates us, when Sun is transiting Libra. Due to the influence of Venus, planet of beauty and ruler of Libra, more people become interested in the arts.

September 25th: FULL MOON IN ARIES (Sun in Libra opposite Moon in Aries) – today, you stop thinking too much before acting. Spontaneity is good and will help you to achieve your goals, as long as it doesn’t become something else: impulsivity. „Why not seize the pleasure at once? – how often is happiness destroyed by preparation, foolish preparation!” (Jane Austen)

September 30th: PLUTO TURNS DIRECT IN CAPRICORN – Pluto turned retrograde on April, 22nd, showing you that a deep inner transformation is necessary, to find your place in society. Now, you must show what you learned in these five months, projecting a better public image. „All human beings have three lives: public, private, and secret“ (Gabriel García Márquez) 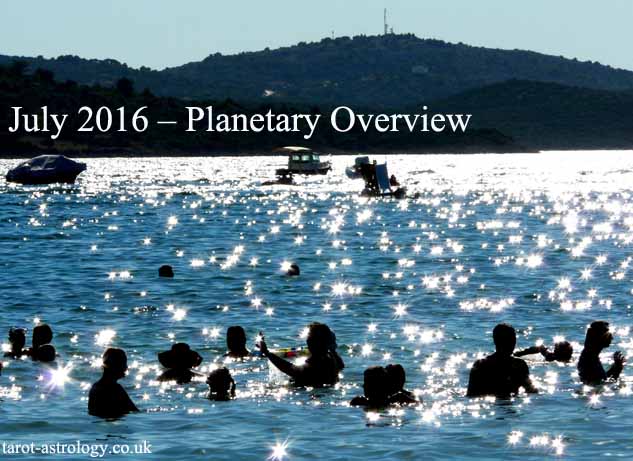 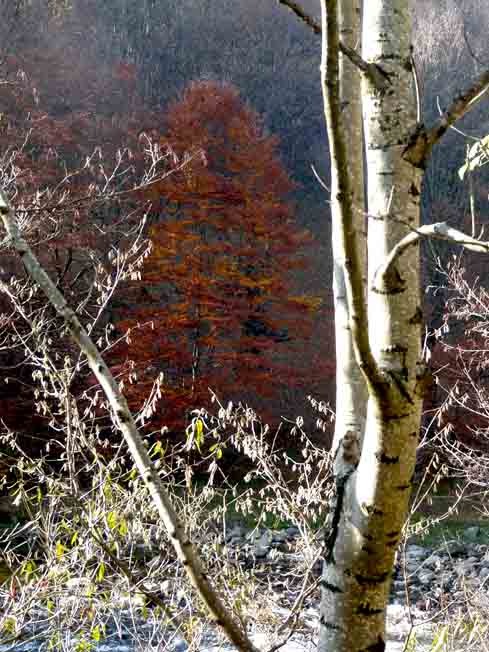 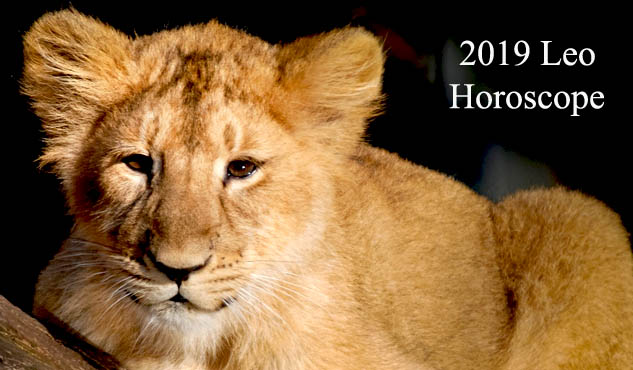