This is the 2018 Virgo horoscope, based on the most important planetary transits and aspects. This year, Uranus leaves Virgo’s eighth astrological house, after a long-term transit (seven years), when Virgo had to learn how to face unexpected financial events. From now on, it will be easier to achieve financial stability.

For three and a half weeks, Venus, planet associated with beauty, harmony and solidarity, transits the sixth house – astrological house of health, well-being, jobs and routine tasks. First, this planetary transit can help Virgos start a new health regime or change their diet with a healthier one. Then, the good news is that Virgo will be generally well liked and respected socially on the job. Venus also rules arts, so that Virgos employees or entrepreneurs can work on a creative project or take a more creative approach at a normal work project. This is good news especially for artists, writers, designers or photographers, but every Virgo employee will be more creative and will prove more originality in his work. It you are single, now you can meet someone at your job; for all Virgos, it is possible to start a relationship (or at least to have an affair) with a co-worker, a boss or a subordinate. Be aware of the risks of such an affair! 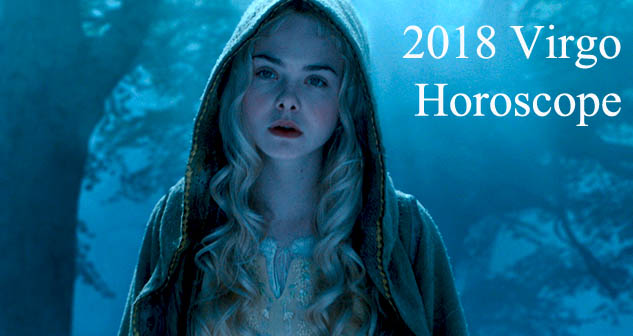 With Mercury retrograde in the eighth house, there may be some delays for Virgos, regarding financial support, loans or taxes. Also, investments don’t work successful for most Virgos.  Mercury is the ruler of your natal sign, so that this planet influences you more than others. On the other hand, it is a planet of communication and interaction with other people. You can’t change what other people say or what other people do and you cannot eliminate stressful factors in your financial life, during these three weeks. But what you can change is your reaction to any problem. When Mercury is retrograde in your eighth house, you need to be realistic regarding money. If you cannot make more money, is a sure thing you can save more money, by spending wisely. When waiting for Mercury to stop moving backward, it is also important to find positive aspect in your life every day. It will make a big difference in the amount of stress that you feel

During the last 7 years, Uranus transited Virgo’s eighth astrological house. There, this revolutionary planet brought, from time to time, unexpected financial events for Virgos. Not all these unexpected events were negative, but each of them affected Virgo’s financial situation. It was difficult to make a budget and to stick to it. The idea was to change the way they thought about and handled their money. Now, at the end of this long-term transit, Virgos must already know how to be prepared for almost everything, financially speaking. Best of them already have a solid emergency fund. It helps you a lot to know you have the money there while you are dealing with issues such as a job loss, illness or anything else that might affect your income. Virgo probably also learned that you must always be prepared to change your job. Know your professional value and also build a career back-up plan. With these Uranus lessons already learned, Virgos will have more chances to achieve financial security.

May 29th-June 12th: Mercury in the Tenth House – How to thrive in the Information Age

Having Mercury in the tenth house, astrological house of career and public image, you think more about career and about the right direction in life. You also have more conversation on these topics. When discussing such things, it is important to choose the right conversation partner. Of course that your mother or your grandpa loves you, but, as well intentioned as they are, the information they have may not be relevant in this new age. Instead, discuss with people who have faced the same problems and overcome them successfully. Also educate yourself online, join Facebook groups and professional forums, listen some motivational speakers and professional coaches. Diversify your information sources! You live in an Information Age, be willing to adapt! 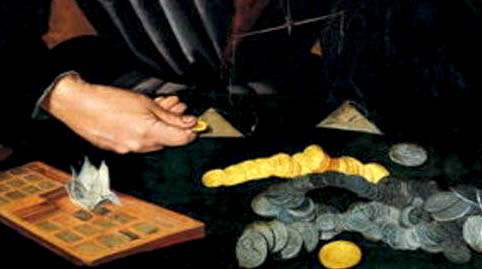 With Mercury transiting the second house for two weeks and a half, you are more practical and rational in your approach to finances. If you did some financial mistakes during the summer, now it is a good time to fix them. And it is also a good time to make better financial decisions. You certainly don’t want to rush and you take your time, when you need to decide a major investment or to sign a contract. Sometimes, you miss out on a financial opportunity, but in the long run it will be in your benefit. Money set aside for one thing can’t be used for another, but, usually, this is not a good idea. Try to keep your primary goal in mind! Mercury also helps you to have great ideas at work and enhances communication and team-work. That means good relationships in the workplace and increased productivity.

November 6th, 2018-January 6th, 2019: Uranus retrograde in Aries and the eighth house – Have You Learned the Uranian Lesson?

During the last seven years, Uranus transited Virgo’s eighth astrological house, moving forward and backward, so that they already know what it means. It’s about unexpected financial events, facing them and achieving financial security. During these two months, Virgos have to show that they learned the uranian financial lesson. We described it above, when we described what happens between May 15th and November 6th. At the beginning of 2019, Uranus leaves for good the eighth house, where he will not return until the last decade of the 21st century. So, Virgos, enjoy your financial stability! 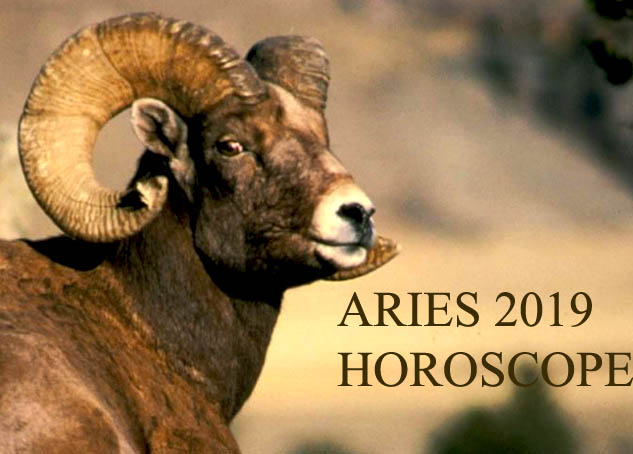