April 2018 is the first normal month of this year, when we talk about the moon phases. Indeed, in January we had two full moons, in February there was no full moon, in March there were, again, two different full moons in the same month. In April, there is one full moon (in Scorpio, on April 30th, making us aware of our deepest desires).

This month, Saturn (on 17th) and Pluto (on 22nd) turn retrograde in Capricorn, so that we need to be more organized and disciplined. 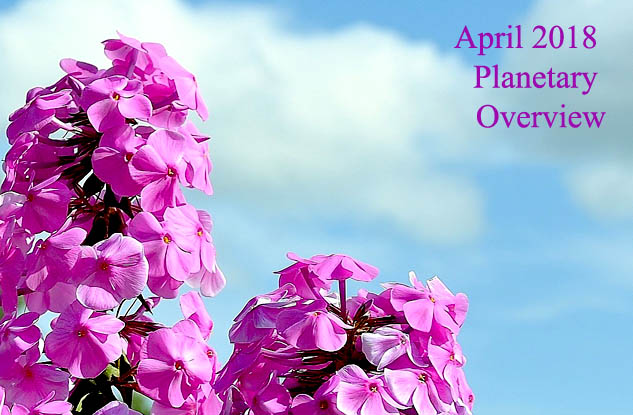 April 14th: JUPITER IN SCORPIO SEXTILE PLUTO IN CAPRICORN – ask yourself what you want to change about yourself. „Embrace each challenge in your life as an opportunity for self-transformation“ (Bernie S. Siegel)

April 15th: MERCURY AGAIN DIRECT IN ARIES – we make quick decisions (sometime, too quick). „Shoot first, ask questions later“ is the predominant attitude during this transit. „Big will not beat small anymore. It will be the fast beating the slow“ (Rupert Murdoch)

April 16th: NEW MOON IN ARIES (Sun conjunct Moon in Aries) – a great energy for initiating anything new and a desire to be more independent. „The first duty of a man is to think for himself“ (Jose Marti) More about the New Moon in Aries

April 17th: SATURN RETROGRADE IN CAPRICORN (until September 6th) – you need to be more organized and disciplined, especially at work. „Seek freedom and become captive of your desires. Seek discipline and find your liberty“ (Frank Herbert)

April 17th: Venus in Taurus opposite Jupiter in Scorpio

April 20th: SUN ENTERS TAURUS – Taurus is stable, patient, practical and hard-working. These qualities will be the most respected, in the next month. „The level of your dedication plays a big role in having stability” (Sunday Adelaja)

April 22nd: PLUTO RETROGRADE IN CAPRICORN – until September 30th) – accepting change is vital for your professional success. A deep inner transformation is necessary, to find your place in society. „Practice is the hardest part of learning, and training is the essence of transformation“ (Ann Voskamp)

April 24th: VENUS ENTERS GEMINI – you have strong intellectual interests and intellectual hobbies. You really enjoy communicating with people, face to face, by phone, online… „Good communication is as stimulating as black coffee, and just as hard to sleep after“ (Anne Morrow Lindbergh)

April 30th: FULL MOON IN SCORPIO (Sun in Taurus opposite Moon in Scorpio) – you become aware of your deepest desires and you struggle to fulfil them. Many of us adopt today an „all-or-nothing“ attitude. „We must stand firm between two kinds of madness: the belief that we can do anything; and the belief that we can do nothing“ (Alain). More about the Full Moon in Scorpio 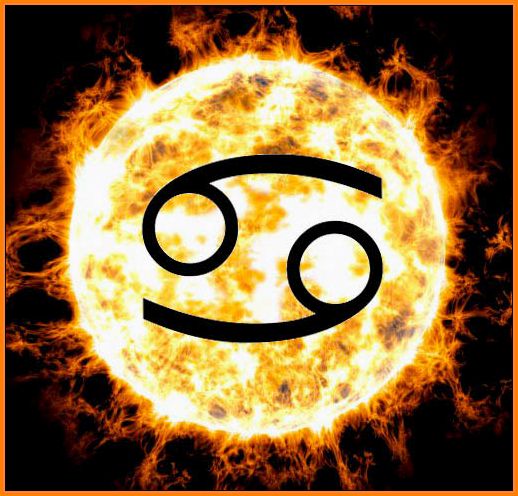 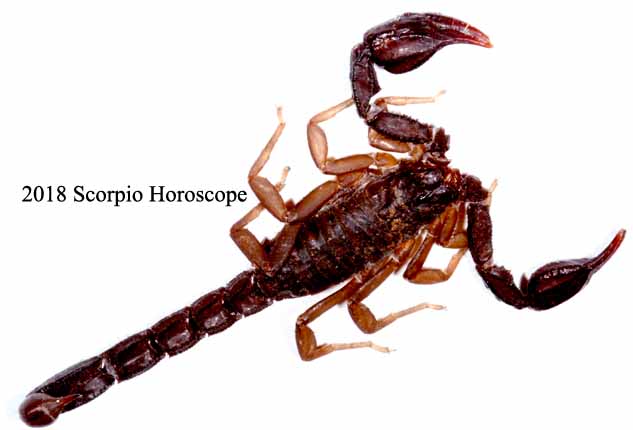