Tuesday, October 30th: Moon in Pisces sextile Pluto in Capricorn – there are some sacrifices you need to make in a relationship. For example, doing things you don’t exactly want to do that you know will make your partner happy.

Saturday, October 28th: Venus in Libra square Pluto in Capricorn – stop judging everybody and accept other people differences! „Vanity and pride are different things, though the words are often used synonymously. A person may be proud without being vain. Pride relates more to our opinion of ourselves, vanity to what we would have others think of us“ (Jane Austen)

Friday, October 27th: Moon in Capricorn square Uranus in Aries – there are some communication problems in the workplace and you need to solve them. „I don’t have to agree with you to like you or respect you“ (Anthony Bourdain)

Thursday, October 26th: Sun conjunct Jupiter in Scorpio – before you can get what you want, you have to know what you want. „Positive thinking is powerful thinking. If you want happiness, fulfillment, success and inner peace, start thinking you have the power to achieve those things. Focus on the bright side of life and expect positive results“ (Germany Kent)

Wednesday, October 25th: Moon in Capricorn sextile Jupiter in Scorpio – you need to find passion in your work. Everyone does their best work when they are passionate about what they are doing. „Far and away the best prize that life offers is the chance to work hard at work worth doing“ (Theodore Roosevelt)

Tuesday, October 24th: Mercury in Scorpio trine Neptune in Pisces – it’s ok to develop your strengths, but do you know how to put them to work? Think about it! „Make up your mind that no matter what comes your way, no matter how difficult, no matter how unfair, you will do more than simply survive. You will thrive in spite of it“ (Joel Osteen)

Monday, October 23rd: Sun enters Scorpio – Sun entering this sign ruled by Pluto announces the best time for self-transformation. The American astrologer Ginger Chalford called Pluto „Planet of Magic and Power“. It is mainly the power to transform yourself, so that you become a person who can achieve his goals.

Sunday, October 22nd: Mars enters Libra – There is more focus on relationships, we put much energy into marriage or business partnerships. What one can share with people becomes more important than what divides them.

Saturday, October 21st: Moon in Scorpio sextile Pluto in Capricorn – a good day to improve your public image. You know, there’s nothing you can do about your public image. It is what it is. I just try to do things honestly. I guess honesty is what you would call subjective: if you feel good about what you’re doing, yourself, if you figure you’re doing the right thing. (Christopher Walken)

Friday, October 20th: Sun in Libra opposite Uranus in Aries – possible surprises in relationships, not quite pleasant. Some partners forgot to keep a promise; others suddenly change their mind, without announcing. We need to learn the power of forgiveness. „There is no love without forgiveness, and there is no forgiveness without love“ (Bryant H. McGill)

Thursday, October 19th: New Moon in Libra (Sun conjunct Moon in Libra) – This is a good day for starting a new relationship. Declare your love, propose marriage or at least arrange an appointment with someone you love! „The meeting of two personalities is like the contact of two chemical substances: if there is any reaction, both are transformed.” (C.G. Jung)

More about the New Moon in Libra

Tuesday, October 17th: Mercury enters Scorpio – Mercury in Scorpio makes you a great observer, especially when it comes to emotions, desires and interpersonal relationships. Politeness is not among your qualities, but sincerity is – sometimes, too much sincerity. „Never regret anything you have done with a sincere affection; nothing is lost that is born of the heart“ (Basil Rathbone)

Sunday, October 15th: Mercury in Libra opposite Uranus in Aries – this one of those days when attitude really is more important than IQ. „Leadership is practiced not so much in words as in attitude and in actions“ (Harold S. Geneen)

Saturday, October 14th: Venus enters Libra – you are very obliging with others, ready to negotiate and to make compromises. You become more interested in Art. „A compromise is the art of dividing a cake in such a way that everyone believes he has the biggest piece“ (Ludwig Erhard)

Friday, October 13th: Mercury in Libra sextile Saturn in Sagittarius – a good day to create long-term strategies and an effective action plan. „With a clever strategy, each action is self-reinforcing. Each action creates more options that are mutually beneficial. Each victory is not just for today but for tomorrow“ (Max McKeown)

Wednesday, October 11th: Mars in Virgo square Saturn in Sagittarius – if you are to detail-oriented, there is a risk to forget about the big picture. Strategy and planning are recommended today. „Study the past if you would define the future“ (Confucius)

Tuesday, October 10th: Jupiter enters Scorpio – The great expander in the house of other people’s money brings all kind of financial benefits: money from your parents or spouse, collaborations, dividends, inheritances. In the same time, most of us are attracted to the occult and esoteric.

Jupiter, the Bringer of Jollity

Monday, October 10th: Mercury in Libra square Pluto in Capricorn – psychological or emotional abuse in a relationship is as bad as physical abuse. If you are in a toxic relationship, just leave! „Because at some point you have to realize that some people can stay in your heart but not in your life“ (Sandi Lynn)

Sunday, October 8th: Sun conjunct Mercury in Libra – time to be honest with your significant other. „It’s discouraging to think how many people are shocked by honesty and how few by deceit“ (Noël Coward)

Saturday, October 7th: Venus in Virgo square Saturn in Sagittarius – adventurous or cautious? Today, is difficult to choose. „The biggest adventure you can take is to live the life of your dreams“ (Oprah Winfrey)

Friday, October 6th: Venus conjunct Mars in Virgo – a good day to improve your work relationships. A romance at work is also possible. „You can make more friends in two months by becoming interested in other people than you can in two years by trying to get other people interested in you“ (Dale Carnegie)

Thursday, October 5th: Full Moon in Aries (Sun in Libra opposite Moon in Aries) – today, you stop thinking too much before acting. Spontaneity is good and will help you to achieve your goals, as long as it doesn’t become something else: impulsivity. „Why not seize the pleasure at once? — How often is happiness destroyed by preparation, foolish preparation!” (Jane Austen)

More about Moon in Aries

Wednesday, October 4th: Moon in Pisces opposite Mars and Venus in Virgo – nobody likes being criticized. Today, you know how to respond to it with nobility and detachment. „If you can’t tolerate critics, don’t do anything new or interesting“ (Jeff Bezos)

Tuesday, October 3rd: Venus in Virgo trine Pluto in Capricorn – you understand the important of your appearance, especially in workplace. Dress to impress! „I don’t mind making jokes, but I don’t want to look like one“ (Marilyn Monroe)

Monday, October 2nd: Moon in Aquarius trine Jupiter in Libra – we are open minded, we become open to new ideas. „Those who cannot change their minds cannot change anything“ (George Bernard Shaw)

Sunday, October 1st: Mars in Virgo trine Pluto in Capricorn – we are self-motivated, we love what we are doing and we obtain better results. „Reality is a projection of your thoughts or the things you habitually think about“ (Stephen Richards) 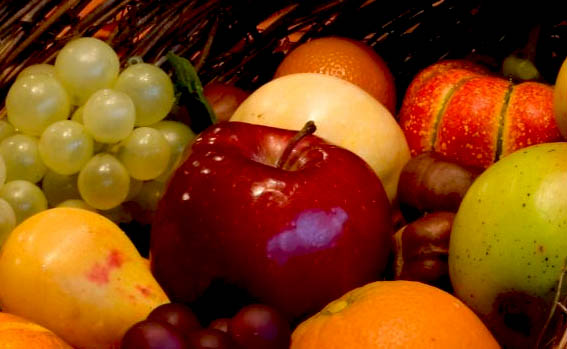 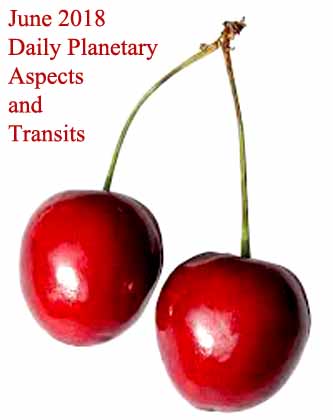 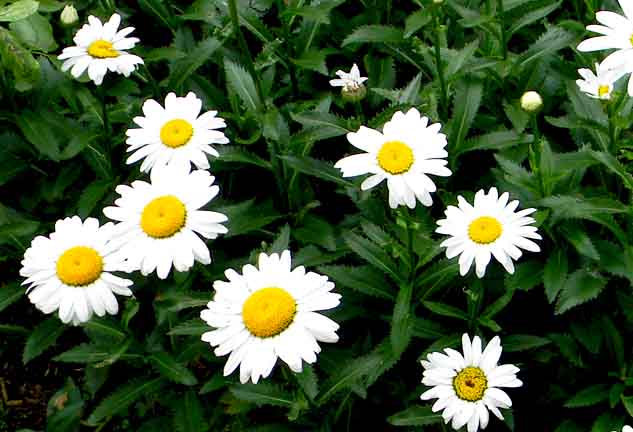