February 10th: VENUS ENTERS PISCES – we are able to forgive and understand. You feel more shy than usual in love matters; you don’t feel like being affectionate in public. 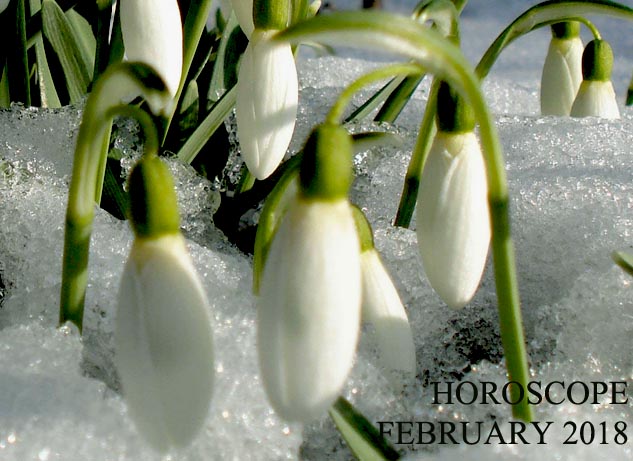 February 15th: NEW MOON IN AQUARIUS (Sun conjunct Moon in Aquarius) – you are looking towards the future and everything that is new seems fascinate and very attractive. Also, it is a good day to meet people and to make new friends. More about the New Moon in Aquarius

February 18th: MERCURY ENTERS PISCES – our mind is directed by emotions, dreams, visions and intuition. The logic is not very important, when Mercury transits Pisces. We become good and empathetic listeners. 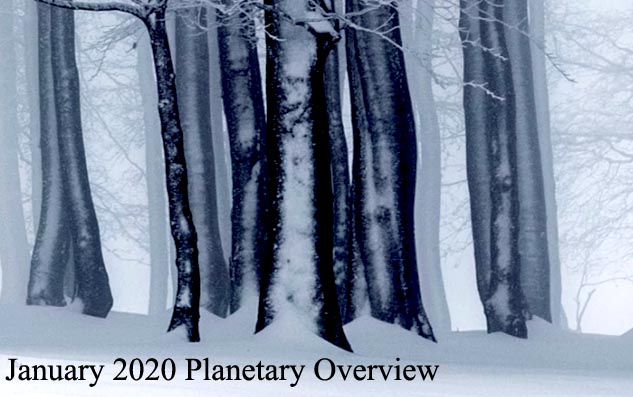 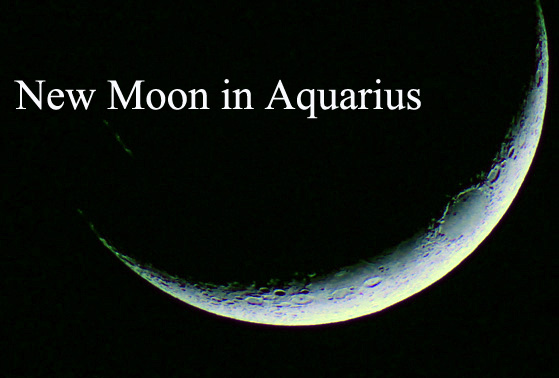 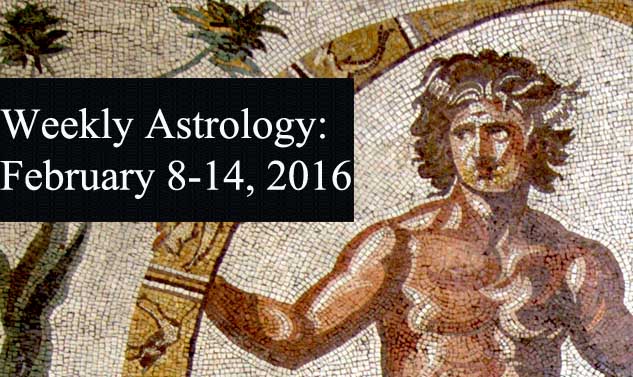