This is the 2018 Aries Horoscope, based on the most important planetary transits. While Jupiter in the eight house helps Aries with investments and legacies, Saturn in the house of career make Aries employees feel vulnerable and insecure about their career. Mars also in the tenth house makes them powerful and determined to push ahead, while Uranus entering the second house talks about financial risk-making.

With Jupiter transiting Scorpio, Aries becomes an expert in other people’s money. During this transit, people born under the sign of Aries are lucky with investments and legacies. Even if they do not earn sufficient money, their life partner, their parents or their other close relatives will certainly do. And guess who will help them to manage, to invest and to spend it! Peter Drucker, the educator and management consultant considered the founder of modern management offered the following definition: „ business, that’s easily defined – it’s other people’s money“. So, maybe you should start your own business – if you hadn’t already – between January 1st and March 8th, then again between July 10th and November 8th. 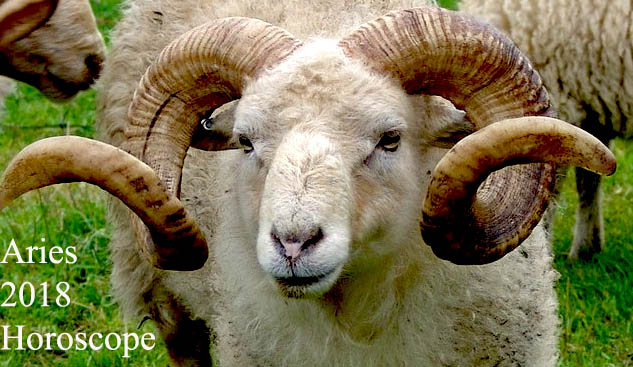 On December 20th, 2017 Saturn entered Aries tenth house. The planet influences Aries’ career and public image, until the end of 2020. For Aries, building a successful career becomes the main task. Acquiring skills, rather than prestigious job titles, is one of the main keys for self-development in career. Understanding the importance of a positive self-image and working to improve it is another „must“ for Aries, during these three years. They will put time and money into improving themselves, but the results will not come overnight. A real, effective boost for their career may come only at the end of Saturn’s transit through Capricorn or immediately after it. But the origins of this boost, of this development can be found in actions made between December 20th, 2017 and April 17th 2018. 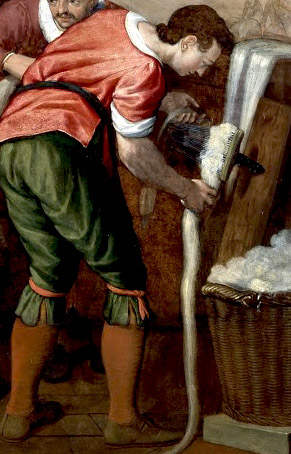 Having Jupiter retrograde transiting the eighth house, those born under the sign of Aries may forget the importance of being honest and sincere in their business partnerships. They want to be richer and they are ready to do whatever it takes, in order to win the money they need.

But take care! Maybe some unethical and dishonest business practices can help them in the short term, but in the long term they bring a high level of stress and some collateral damages. And, when dishonesty is discovered, it ruins your reputation and your business. So, it is better to resist temptations and to remain honest.

And another advice for Aries men and women, if they want to stay out of trouble, between March 8th-July 10th: never spend your money before you earned it and don’t exaggerate when spending other people’s money (for example, when using your parents’ or your spouse’s credit card)!

Mars enters the tenth house, making Aries powerful and determined to push ahead, until they reach their goals. No obstacle will get in the way of Aries’ success, but there are some risks, caused by the competitive and even warrior influence of Mars – ruler of Aries. Sometimes during this period, it will be difficult for Aries employees to avoid conflict in the workplace. If you can not to avoid it, sometimes is better to address the conflict sooner. Don’t wait until you and a colleague feel completely hostile towards one another, but try to discuss the problem face-to-face as soon as possible! And, if the conflict degenerates, try to involve a third party, a mediator! 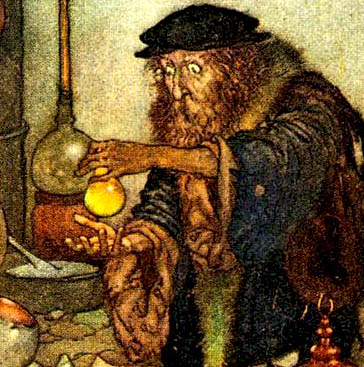 These are difficult months for Taurus employees. Saturn in the house of career and social status make them feel vulnerable and insecure about their career. Right now, you will need more than ever to boost your confidence at work.

First, you need to accept that everyone makes mistakes on the job. You will too, because you are not perfect. What is important is to learn from those mistakes and to move on.

Secondly, it is always a good idea to celebrate your achievements. When you hit a real milestone, this is the time to party. You are entitled to happiness and you are entitled to be proud of your accomplishments.

Thirdly, remember that you haven’t discovered yet your maximum potential. I will conclude with a quotes from Winnie the Pooh: „ You’re braver than you believe, and stronger than you seem, and smarter than you think !“.

For the next 8 years, Uranus transits Taurus (with only two short interruptions: November 6th 2018-March 6th 2019 and July 7th 2025-November 8th 2025). Uranus is a revolutionary planet and its transit through the second house will make you assume high financial risks. You shouldn’t let your fear keep you from the gains that you could be getting. In the next few years, many Aries will find the courage to take on the money risks that can improve their financial position.

During this transit, you may find some unusual ways of making money. Anything is possible? Did you know that in Africa and in some Mediterranean countries there are professional mourners? They are hired to cry at people’s funerals, giving everyone the impression that the deceased was incredibly important and influential. There are even women who make money selling their breast milk: websites like Onlythebreast.com allow women to post an ad online and wait for a response from someone who requires breast milk. This is how such an ad sounds like: „ I am a 25 year old healthy mother. I have an oversupply of fatty rich milk, approximately 150 ounces which I will be selling for $2.50 (two dollars and fifty cents) an ounce also the cost of shipping, if applicable“.

So, find your original idea of making money! 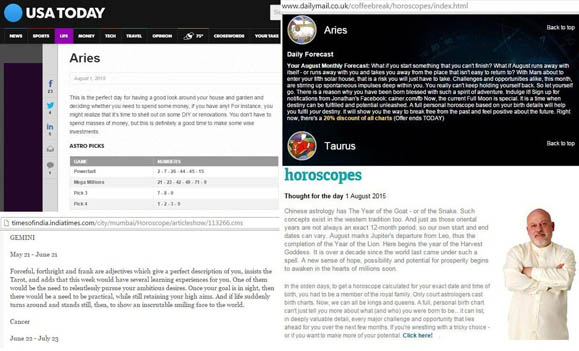 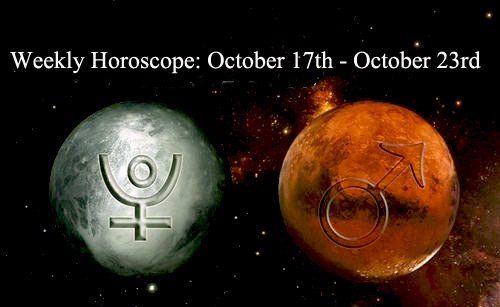 Taurus 2019 Love Horoscope: How Deep Is Your Love