In astrology, Venus is the planet named after the ancient Roman goddess of love and beauty. Venus is associated with harmony, beauty, love, pleasure and comfort and governs romantic relations, marriage, arts and fashion. A personal planet, Venus rules Taurus and Libra, where is his domicile. The planet has exaltation in Pisces, detriment in Scorpio and Aries, fall in Virgo.

Holst: Venus, the Bringer of Peace 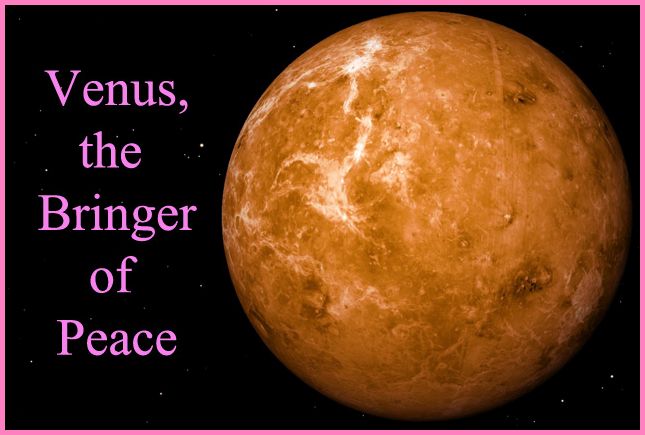 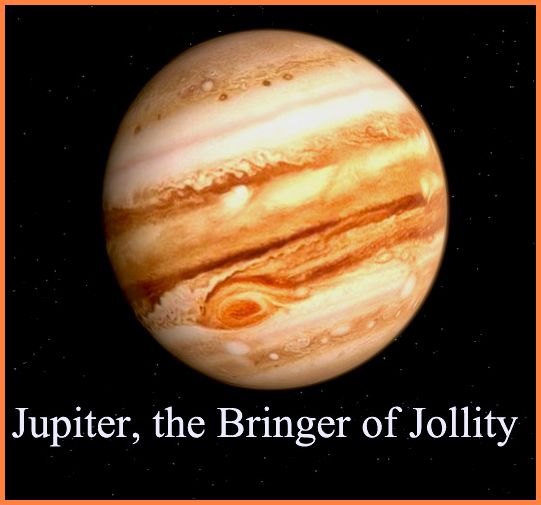 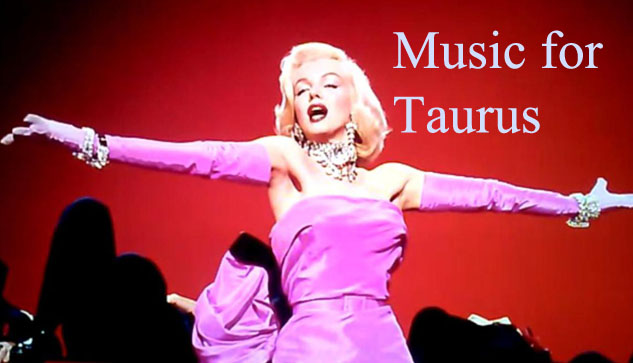 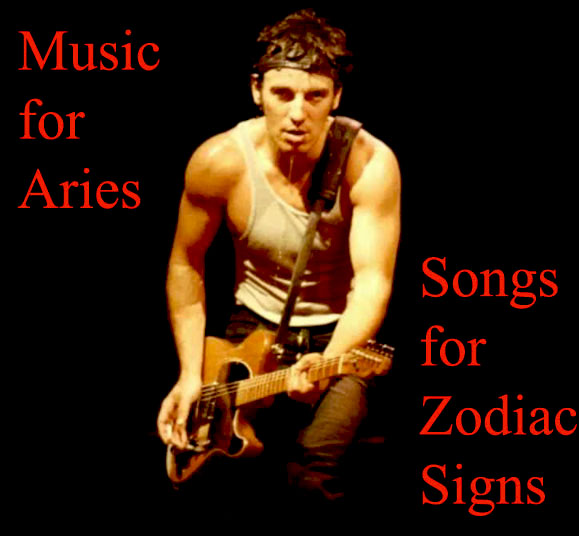