2017 starts well for Aquarius, with Mars in the second house bringing extra courage at work and improving finances and personal work. In April, there is a risk of wasting money and during summer and autumn Aquarius must learn to avoid cams. Starting October 11th, Jupiter in the tenth house brings good news: increased public recognition and professional success. 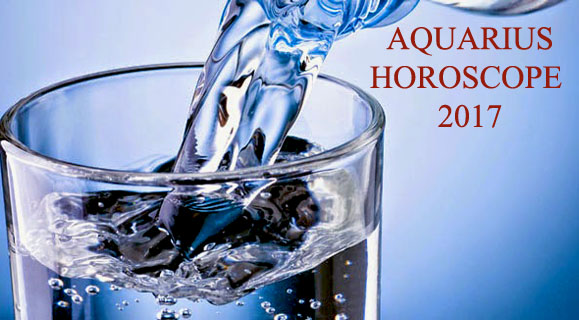 JANUARY 1ST-JANUARY 28TH: SHOW MORE COURAGE AT WORK – You have extra courage at work, during this period, when Mars, planet associated with strength and confidence, transits your second house – astrological house of value, acquisitions and money. You can take action to improve your finances and personal worth, for example you can ask for a raise in pay. You take the initiative more often at work, you ask questions, you suggest better ways and you stand up for your convictions and points of view. And another hard thing to do: now, you have the courage to say no. This is very important especially for Aquarius managers and bosses, when they receive a request which doesn’t fit with their goals and objectives.  On the other hand, Mars in the second house announces some impulsive spending habits, so that you should avoid buying on credit.

APRIL 3RD-APRIL 15TH: EXTRAVAGANCE AND WASTE – With Venus retrograde transiting the second house, you feel the need to spend more, especially on gourmet food, expensive clothing and finer things, generally speaking. There is some extravagance here and you waste some money. You also waste food. This is quite usual, for people of the 21st century. For example, in the USA, 30-40% of the food supply is wasted, equalling more than 20 pounds of food per person per month! In the European Union, around 88 million tonnes of food are wasted annually! But, even if everyone does it, it doesn’t mean is ok, for you or for anyone else. The lesson of Venus retrograde in the second house is to reduce waste. Be realistic, buy exactly what you need, use it all and monitor what you throw away! You can also donate what you won’t use – feeling happy for others will make you happy: „Who is the happiest of men? He who values the merits of others And in their pleasure takes joy, even as though ’twere his own“ (Goethe, Faustus).

APRIL 15TH-APRIL 29TH: SECURITY AND SIMPLE PLEASURES OF LIFE – If you did some mistakes in the first half of April (when Venus was moving backward through your house of money), now it is a good time to fix them. You value security and safety, so you avoid anything risky, in your financial life. And not only when it comes to money: during this period of time, you are more attracted to people who share your values and who make you feel more secure with your life. This is no time for extravagance or for unconventional relationships. There are almost zero chances of having an affair, Venus transiting your second house also makes you value the simple pleasures of life, like having a good laugh, relaxing outdoors, walking barefoot on grass or taking a hot bath. 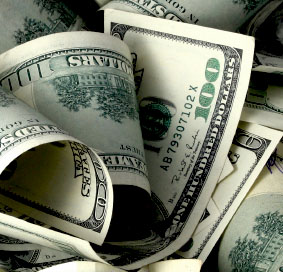 JUNE, 16TH-NOVEMBER 22ND: LEARN TO AVOID SCAMS – Neptune, planet associated with idealism and imagination, but also with illusions and confusion, is moving backward through Aquarius’ second house. There is a major risk of being scammed, during this period of time, so that you should be very careful with money and avoid, during summer and autumn, risky speculative investments. Remember to keep your personal information to yourself, to keep all the passwords, account numbers and sensitive paperwork in a safe place. If you have doubts regarding a business proposal, consult only people you trust. And, if you have been scammed, the first thing you need to do is contact your local police department and to report the fraud. On the other hand, there are two other possible mistakes, when Neptune goes retrograde: regretting the past and being afraid of future (as I showed here). Remember what Roy T. Bennett said: „No amount of regretting can change the past and no amount of worrying can change the future“.

STARTING OCTOBER 11TH: A MORE SUCCESSFUL CAREER – Jupiter, the planet of growth, prosperity and good fortune, enters the tenth house, astrological house of career and public appearance. There is increased public recognition and professional success, for Aquarius men and women, in the last three months of 2017. Aquarius employees make a good impression and they are recognised for the work that they have done. Doors in the area of career open with ease, during this transit – there could be a promotion, new job opportunities or a diploma. Now, you are happy with your occupation and its earning potential, your work is challenging and fulfilling and you are constantly setting new and exciting goals. All these are signs of being successful. So, remember: October, November and December are the best months for Aquarius’ career, in 2017! 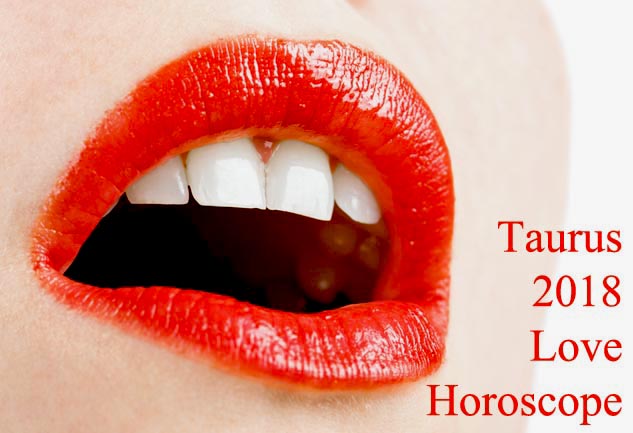 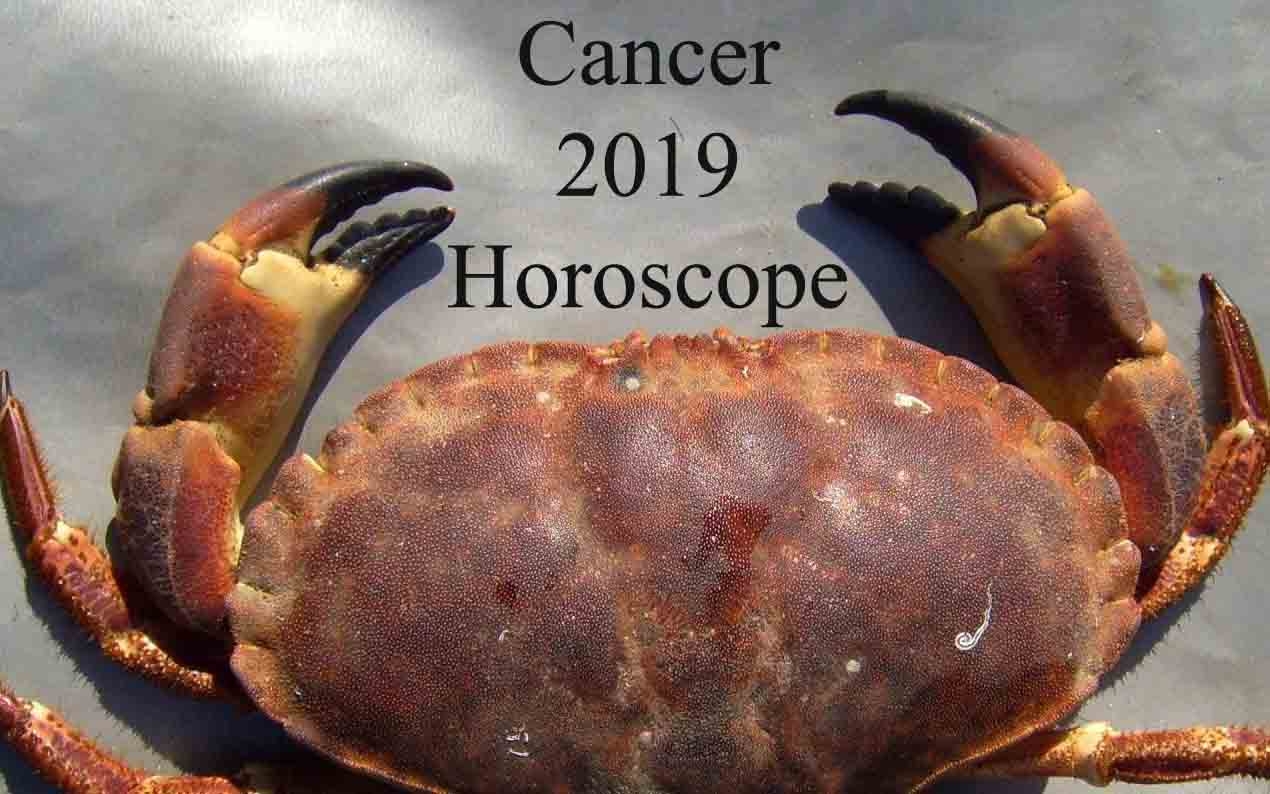