Tarot and Literature: The Prince and the Magician (John Fowles – The Magus)

But then, one day, the prince ran away from his palace. He came to the next land. There, to his astonishment, from every coast he saw islands, and on these islands, strange and troubling creatures whom he dared not name. As he was searching for a boat, a man in full evening dress approached him along the shore. 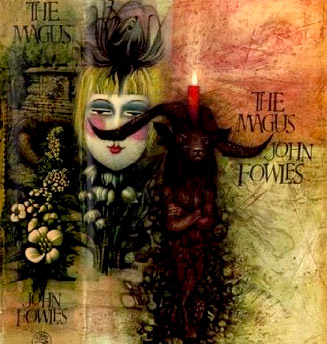 “Are those real islands?” asked the young prince.

“Of course they are real islands,” said the man in evening dress.

“And those strange and troubling creatures?”

“They are all genuine and authentic princesses.”

“Then God also must exist!” cried the prince.

“I am God,” replied the man in full evening dress, with a bow.

The young prince returned home as quickly as he could.

“So you are back,” said his father, the king.

The king was unmoved.

“Neither real islands, nor neat princesses, nor a real God, exist.”

“Tell me how God was dressed.”

“God was in full evening dress.”

“Were the sleeves of his coat rolled back?”

The prince remembered that they had been. The king smiled.

“That is the uniform of a magician. You have been deceived.”

At this, the prince returned to the next land, and went to the same shore, where once again he came upon the man in full evening dress.

“My father the king has told me who you are,” said the young prince indignantly. “You deceived me last time, but not again. Now I know that those are not real islands and real princesses, because you are a magician.”

The man on the shore smiled.

“It is you who are deceived, my boy. In your father’s kingdom there are many islands and many princesses. But you are under your father’s spell, so you cannot see them.”

The prince returned pensively home. When he saw his father, he looked him in the eyes.

“Father, is it true that you are not a real king, but only a magician?”

The king smiled, and rolled back his sleeves.

“Then the man on the shore was God.”

“The man on the shore was another magician.”

“I must know the real truth, the truth beyond magic.”

“There is no truth beyond magic,” said the king.

The prince was full of sadness.

He said, “I will kill myself.”

The king by magic caused death to appear. Death stood in the door and beckoned to the prince. The prince shuddered. He remembered the beautiful but unreal islands and the unreal but beautiful princesses. 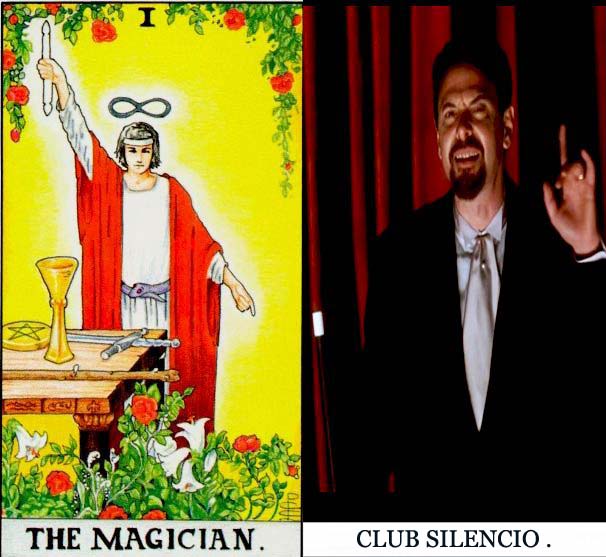 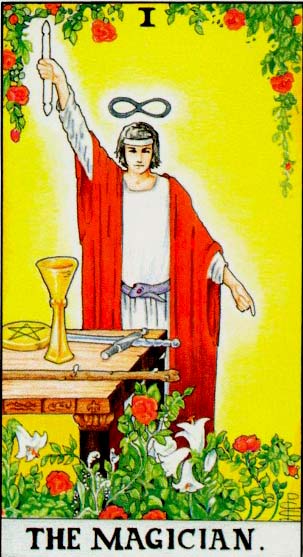 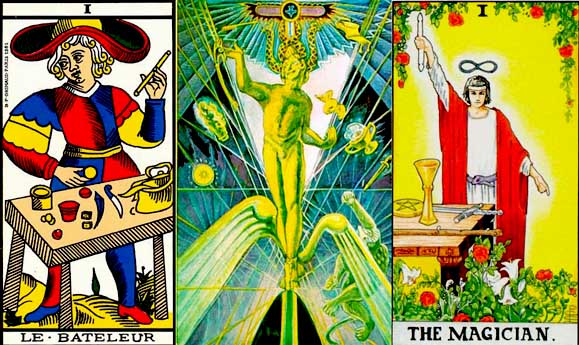