Retrograde motion of a planet is its apparent backward motion through the sky, as observed from Earth. This apparent retrograde motion is caused by the Earth traveling past a slower-moving outer planet (Jupiter, Saturn, Uranus, Neptune and also Pluto, even if from 2006 Pluto is considered a dwarf planet) or when the Earth is itself passed by a faster-moving inner planet (Mercury, Venus or Mars).

Mercury retrograde in Taurus and Aries: April 9th – May, 3rd 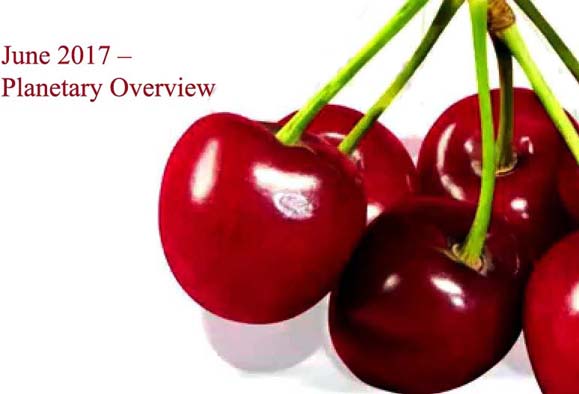 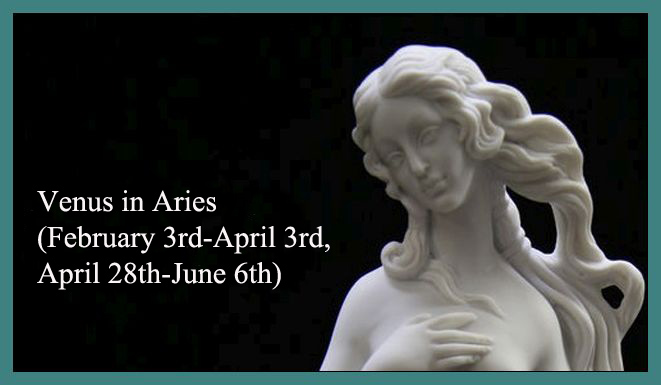 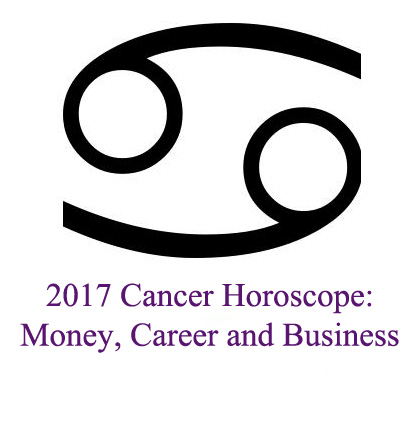