This is about the natal Moon in Scorpio, not about the transit. Everybody knows his sun sign (or star sign). Indeed, the position of the Sun at one’s birth is very important, offering us a lot of information about our personality and daily activity. But the night follows the day and the subconscious mind is deep there, conditioning and influencing our thoughts, feelings and actions.

Moon in Scorpio – personality and characteristic

Moon in Scorpio means, more than anything else, powerful emotions. These people almost always experience strong and intense emotions. If they don’t succeed to master them, their inner life will be very difficult. But most Scorpio Moon people learn how to use emotions to motivate them to change and grow. Their strong desires are the best fuel, bringing motivation and determination. 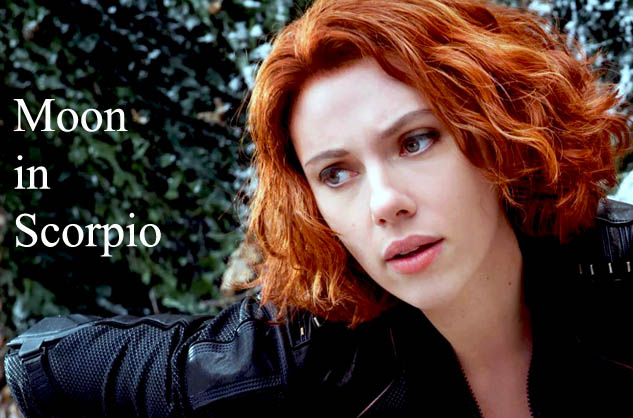 What is fascinating about them is that they do not display their emotions. Nobody can read their poker face and this is a great advantage when negotiating and in many other situations. It’s hard to guess what they think and it’s useless to think that one can hypnotize them. Actually, they can be great hypnotisers, their eyes expressing their complex inner life.

In relationships, a man with Moon in Scorpio is quite possessive. He is also very passionate with his fiancée or wife. This man likes to keep some secrets, but he don’t want her to have secrets. He is a good spy and he usually find out what he want to know.

A woman with Moon in Scorpio is very confident and even magnetic. Among the celebrities with Moon in Scorpio we mention some of most attractive women in the world: Scarlett Johansson, Jennifer Lopez, Mila Kunis or Mariah Carey. She will try to control her partner, but she doesn’t necessarily want to succeed – she actually needs a man as strong as she.

„An eye for an eye will only make the whole world blind“ said Mahatma Ghandi. But a Scorpio Moon seeking vengeance doesn’t care about the world.  „Never forgive, never forget“ is one of his favourite expressions.

The German poet Heinrich Heine expressed this best: „We should forgive our enemies, but not before they are hanged“. And Sir Walter Scott also defined this feeling: „ Revenge, the sweetest morsel to the mouth that ever was cooked in hell“.

So, do not offend a Moon in Scopio’s pride! He will hunt you for the rest of your life.

Celebrities with Moon in Scorpio 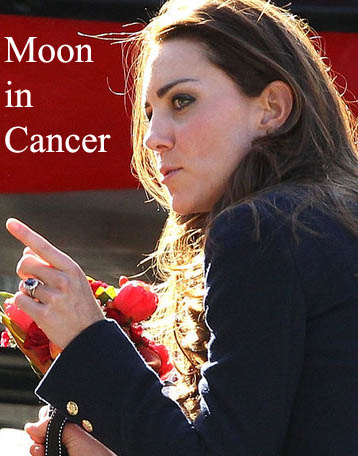 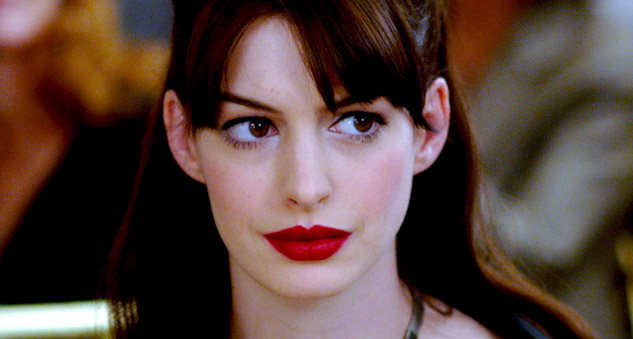 Relationship with a Scorpio Woman: 7 Reasons to Love Her 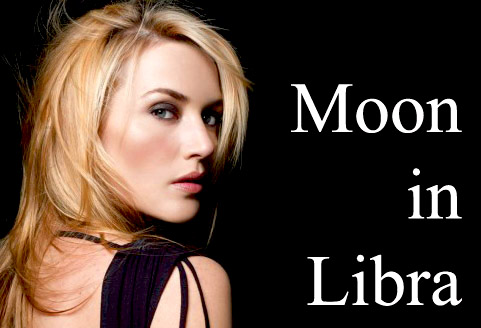