This is about the natal Moon in Virgo, not about the transit. Everybody knows his sun sign (or star sign). Indeed, the position of the Sun at one’s birth is very important. It offers us a lot of information about our personality and daily activity. But the night follows the day and the subconscious mind is deep there, conditioning and influencing our thoughts, feelings and actions.

Moon in Virgo – personality and characteristic

Moon in Virgo people are detail-oriented, noticing and remembering little things that nobody else does. They understand the importance of attention to details as good as Sherlock Holmes or any other good detective. Paying attention to small details is a valuable skill, making them very good employees, always appreciated at work.

They are interested in the little things in life because that’s how they find security.  William Morris wrote that „the secret of happiness lies in taking a genuine interest in all the details of daily life“. Well, this is an art they really master, perfectly knowing how to organize their space and their time. They often write things down, make schedules and dead-lines.

For them, routine life never becomes boring. Actually, many of them enjoy activities that other people consider extremely boring, like making a budget, paying bills, organising paperwork. 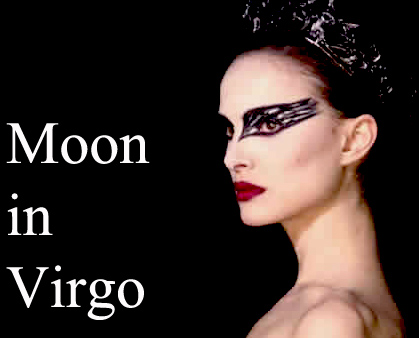 With Moon in Virgo, your chief feature is criticism. Criticism can have positive, constructive effect, as Winston Churchill said: „Criticism may not be agreeable, but it is necessary. It fulfils the same function as pain in the human body. It calls attention to an unhealthy state of things“.

But some people with Moon in Virgo have a permanent tendency to look on the dark side of things. And living with someone who constantly complains is very difficult, so they risk ruining friendships and relationships.

Negative and destructive criticism always hurts. It is a big difference between saying „you look awful in that outfit“ and „you look better in the other dress“. Or between „your hair looks like a bush“ and „ maybe it’s a good idea to try a new hairstyle“.

Celebrities with Moon in Virgo 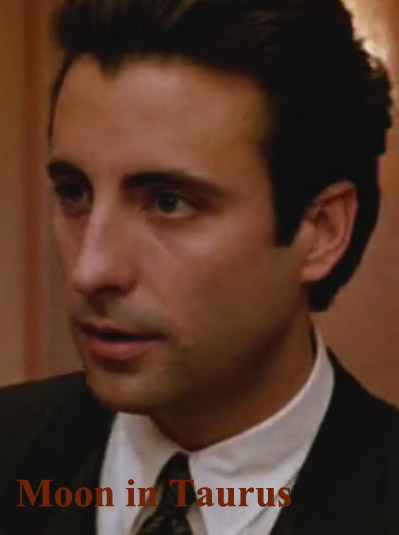 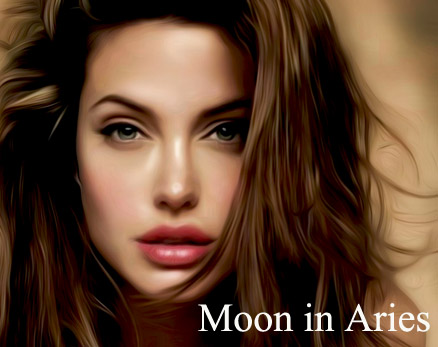