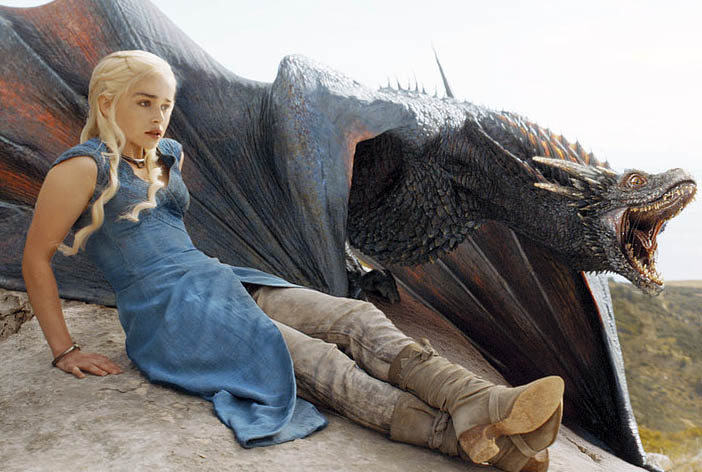 Daenerys, the Unburnt Mother of Dragons

There is absolutely no doubt that Daenerys is a Fire sign:

Her name is Stormborn because, when she was born, a great storm raged above Dragonstone. Her House words are „Fire and Blood“.

When her brother dies, she coldly observes: „He was no dragon. Fire cannot kill a dragon”. But she is the Unburnt Mother of Dragons.

Sagittarius is the zodiac’s traveler and Daenerys is, for sure, Game of Thrones’ traveler. After her wedding, she travels with the Khal Drogo’s khalasar from the Free city of Penthos to the Dothraki city of Vaes Dothrak, on the far side of the Dothraki Sea. Then, after Khal Drogo’s death, she crosses the Red Waste, reaching Qarth, the rich port city situated between the Summer Sea and the Jade Sea. Then, she plans to return to Penthos by sea, but this journey ends at Slaver’s Bay, where she hires the army of Unsullied. In Slaver’s Bay, she liberates tens of thousands of slaves from Astapor, Yunkai and Meereen. Finally, she makes her most spectacular journey, on the back on her dragon, Drogon, to the southern edge of the Dothraki Sea. Quite a traveler!

Daenerys, a Ruler with High Ideals

Sagittarius is freedom loving and one of the most idealistic zodiac signs.

Daenerys embodies an ideal and Ser Jorah Mormont is the first one that affirms it:

Daenerys travels from city to city of Slaver’s Bay freeing slaves and there is much idealism behind her campaign, as she explains to Mormont:

Personal development is always important for Sagittarius, including Daenerys Stormborn. To practice being queen is one of the main reasons of Daenerys’ campaigns in Slaver’s Bay:

And, indeed, there is a big difference between the early adolescent girl forced to marry the Dothraki warlord from the first season and the Mother of Dragons, Queen of Meereen and Breaker of Chains from the fourth and fifth season. 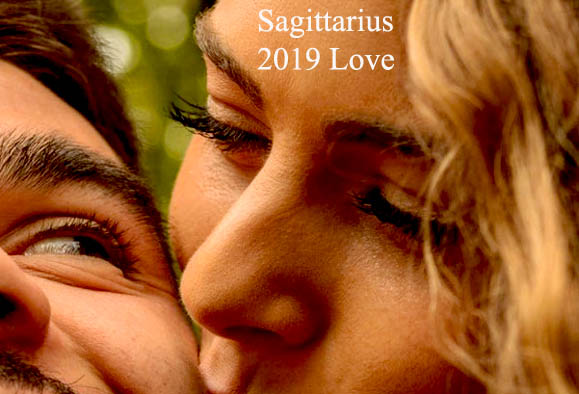 Sagittarius 2019 Love Horoscope: In My Mind, In My Head 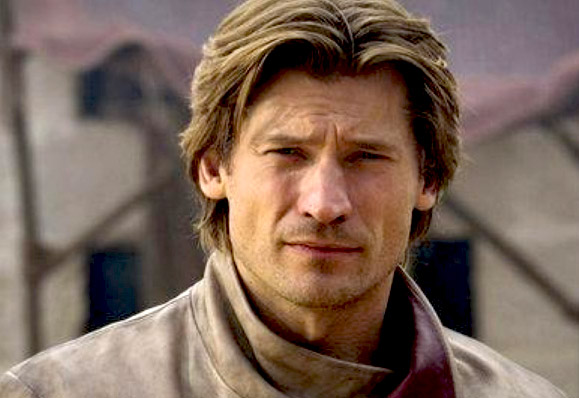