We propose you a birth chart interpretation for the US presidential candidates. Today, Donald Trump – his qualities and defects as they appear on his natal chart and what planetary transits affect him during 2016, when he wants to become the president of the United States of America.

In 2004, Donald Trump wrote „How to Get Rich“. Well, one good way is to start rich, being born in a rich family, as the son of Fred Trump, real estate developer with a fortune of 250 million dollars. Rich people raise rich kids and that was the case for Donald. But his fortune – 4 billion dollars, according to Forbes, or almost 9 billion dollars, according to himself – is much bigger than what he received from his father. So, he made himself a lot of money, like the first two servants of The Parable of the Bags of Gold (Matthew, 25, 14-29): „For whoever has will be given more, and they will have an abundance“.

Astrologically speaking, the 8th house is about inheritance and money that come through others. On the other hand, the second house is about income and how you earn your own money. The wonderful thing in Trump’s natal chart is that the two planetary rulers of the 8th house in Pisces (Jupiter, the ancient ruler, and Neptune, its modern ruler) are both in the second house. So, he can use other people resources for earning his own cash. And he did it! 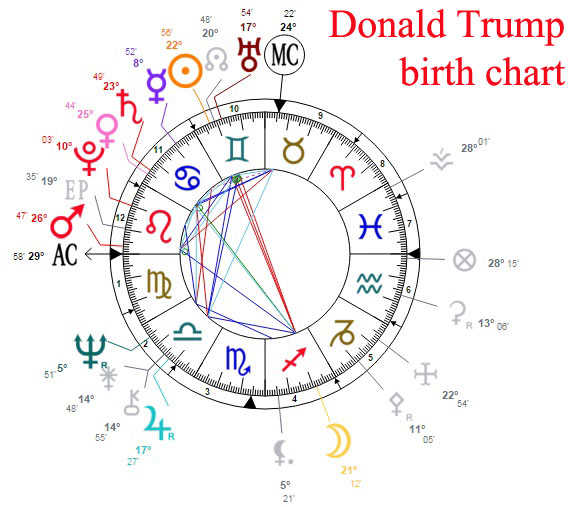 Donald Trump is Gemini, having both the qualities (sharp intellect, good communication, sociability, adaptability) and the defects (duality, instability, too much talking) of this sign, where he also got Uranus (strange and unconventional ideas, including an unconventional political behavior) and the North Node (need to develop active listening, openness to new ideas and full self-expression). There have been two presidents of USA born under the sign of Gemini: John F Kennedy (1961-1963) and George Bush (1989-1993).

But the campaign slogan used by Trump (Make America great again!) is coming from another sector of his birth chart: Rising Sun conjunct Mars in Leo, indicating the ability to lead and to fight for what he wants. A man having Mars in Leo on his natal chart will always try „to be someone“ and to become a leader. The Ascendant in Leo has personal magnetism and surely attracts attention (and votes!).

The other sector of the natal chart indicating a successful leader is the 10th astrological house, the house of social status, career and authority figures. Donald Trump has the Sun, Node North and Uranus in the 10th house, these aspects indicating a man with great chances to become socially influential and to obtain public recognition.

The Moon in Sagittarius enables contact with foreign places and cultures. This Moon position implies frequently love for traveling abroad and for international relations.

But these theories seem not to apply for Donald Trump, as we can convince ourselves remembering some of his statements:

How a man with Moon in Sagittarius can have this kind of statements? Well, there are some explanations on Donald Trump’s natal chart and there are others on this year planetary transits. 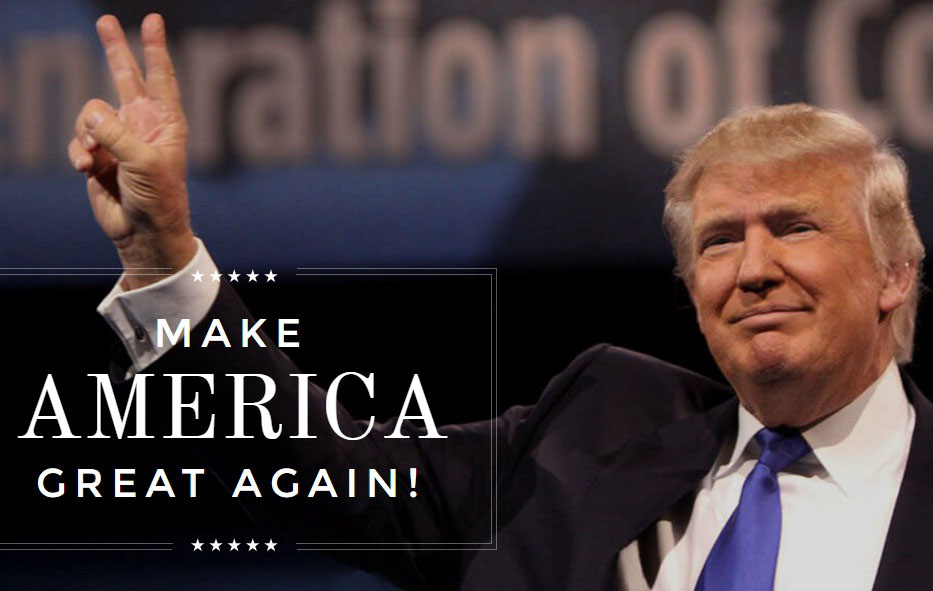 2016 Astrological Transits for Donald Trump : Saturn and the Dark Moon

The natal Moon of Trump is opposite to the natal Sun, Uranus and Node North and it affects his capacity to rule and to obtain public recognition (10th house). It means that Trump is born under a Full Moon and we know that this kind of energy is very hard to handle. One can handle it with some help from the planetary transits, but this is not the case, during 2016, for Trump. His natal Moon is affected by a square with Jupiter in Virgo, bringing increased sensitivity and a tendency to be overcritical.

But the real problem on Trump’s natal chart is that Lilith or the Dark Moon is also in Sagittarius, exercising his dark influence into this domain of foreign affairs, where it brings fear and rejection of foreigners. This year, Saturn is also in Sagittarius and Trump’s natal Dark Moon is influenced by this planet of restrictions and karma. So, it will be quite difficult for him to activate the good side of the natal Moon. Instead, a powerful Lilith brings many problems and controversies.

Donald Trump’s Position of Planets on his birth chart 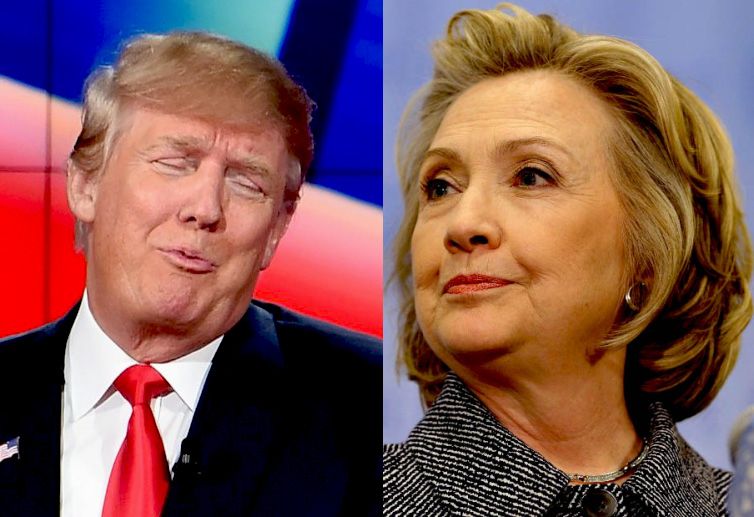 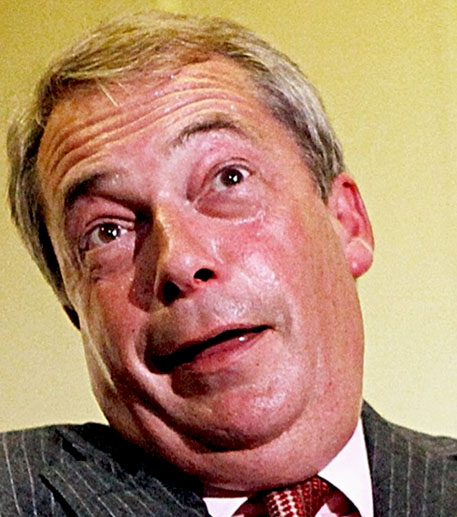