During 2016, Saturn invites Scorpio to bring order into his financial life. On the other hand, Jupiter gets new friends a superior sense of personal liberty.

Here are some advices for Scorpio, depending on Jupiter and Saturn transits, in 2016.

Saturn is in Sagittarius all year long. So, for Scorpio, Saturn will be, in 2016, in the 2nd house – astrological house of work, money and possessions. What does it mean? Here are some advices for Scorpio: 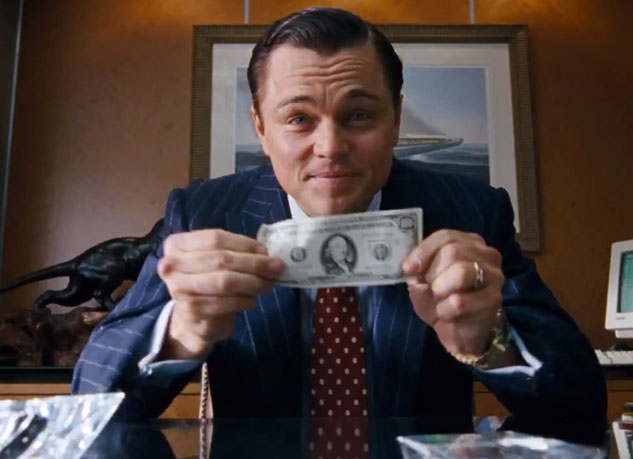 Get Your Finances in Order!

Transiting the second house, Saturn requires order in your financial life. And the best way to realise this is by making a budget. You have to know how much you have, how much you make and what you owe. And, then, you have to adapt your expenses to your real financial situation.

Then, of course, is time to find some ways to make more money. With Saturn in the second house, all is about making your own money, not about other people’s money (this is about Danny DeVito and the eighth astrological house). So, 2016 is that kind of year when working hard really means earning more money.

Take Care of Your Possessions!

Taking care of things that you own is another important lesson of Saturn, during 2016. For example, keeping your phone dry, cleaning it regularly and recharging it on a regular schedule will prevent any problems and will make him lasts longer.

The same is true regarding your car: change regularly the oil in the engine, replace periodically the air filters, wash your car and then maintain it proper, fill up your gas tank before it gets too low – this kind of actions will prove that you really can and deserve to own a good car.

William Shakespeare gave one of the best definitions of friendship: „a friend is one that knows you as you are, understands where you have been, accepts what you have become, and still, gently allows you to grow“. The idea is to assure that you have this kind of people in your life. And, if you haven’t, make new friends!

Making new friends and maintaining good relations with the old ones doesn’t mean that other people should take decisions in your place or that you will reduce your liberty.

On the contrary, governed by Uranus, the 11th house is also about liberty. This astrological connection between Jupiter, planet of development, and Uranus, planet of liberty and ruler of the eleventh house, help you to bring more independence to your life. You have to make decisions by yourself and for yourself – that will boost your confidence and your ability to fulfil your objectives.

Bring Spirituality into Your Life! 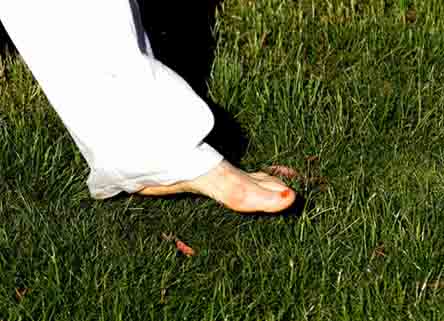 Bringing spirituality into your life doesn’t necessary mean to go to church or to temple once a week, neither to adopt a totally different style of living. Once you found your path, you can introduce, step by step, new habits in your daily routine: a morning prayer, a little walk barefoot in the garden, starting to give thanks quietly before you eat, sitting in silence at least 10 minutes every day – these are some habits that will help you connect with something bigger than yourself. 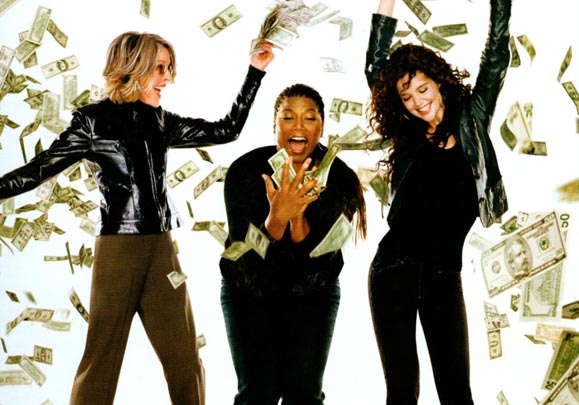 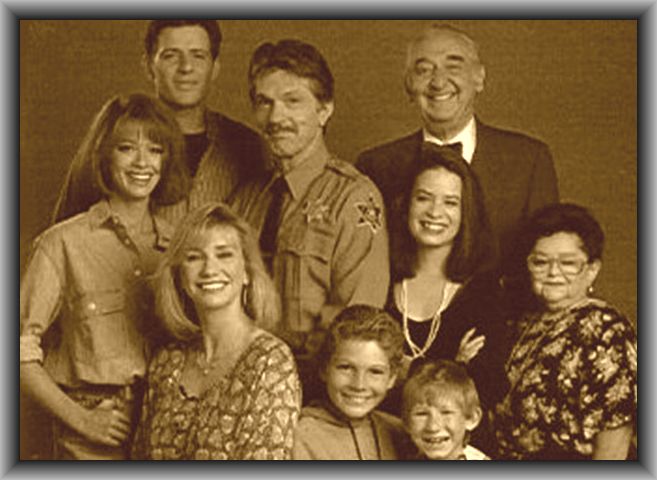 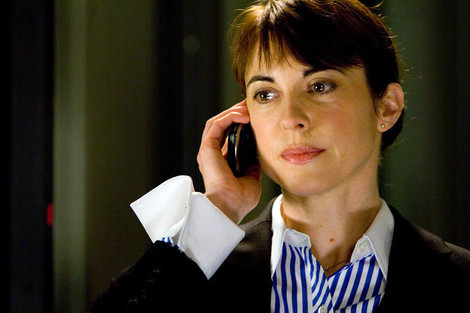