We offer you ten quotes about astrology, with very different authors: from the ancient Greek physician Hippocrates, Father of Western Medicine, to Nancy Reagan, First Lady of the United States of America.

A physician without a knowledge of Astrology has no right to call himself a physician.

(Hippocrates, c. 460 – c. 370 BC, Greek physician, considered one of the most outstanding figures in the history of medicine, referred to as the «Father of Western Medicine».“

Know that the philosopher has power over the stars, and not the stars over him.

The soul of the newly born baby is marked for life by the pattern of the stars at the moment it comes into the world, unconsciously remembers it, and remains sensitive to the return of configurations of a similar kind.

To the medical man, astrology is invaluable in diagnosing diseases and prescribing a remedy, for it reveals the hidden cause of all ailments.

Astrology has no more useful function than this, to discover the inmost nature of a man and to bring it out into his consciousness, that he may fulfil it according to the law of light.

(Aleister Crowley, 1875-1947, English occultist and ceremonial magician, founder of the religion and philosophy of Thelema)

We are born at a given moment, in a given place and, like vintage years of wine, we have the qualities of the year and of the season of which we are born. Astrology does not lay claim to anything more.

Astrology is assured of recognition from psychology, without further restrictions, because astrology represents the summation of all the psychological knowledge of antiquity.

I have been criticized and ridiculed for turning to astrology, but after a while, I reached the point where I didn’t care.

Astrology had an important role in the ancient world. You can’t understand many things unless you know something about astrology – the plays of Shakespeare and so on. 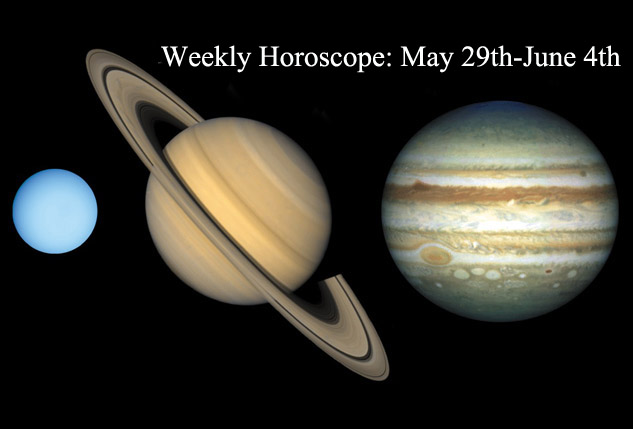